Here’s more on the Great Energy Debacle, which is brought to you by the green energy masterminds who followed “the science”.

And the bad news: things are expected to get worse – a lot worse!

The megawatt price of electricity in daily trading on the Leipzig EEX exchange “jumped to a new high” last week, according to the Handelsblatt. “A megawatt hour (MWh) now costs 563 euros. A year ago, the price was just under 23 euros – an increase of more than 2,347 percent.”

Experts blame “extreme shortages” and rising demand Europe-wide. The volatile, uncontrollable wind, solar and other renewables supply simply cannot meet the demand. Germany is making the situation much worse by racing to exit from coal and nuclear power production (which they are now trying to slam into reverse). It’s a Keystone Cops-like energy comedy show. Unfortunately here, there will be very little to laugh about. 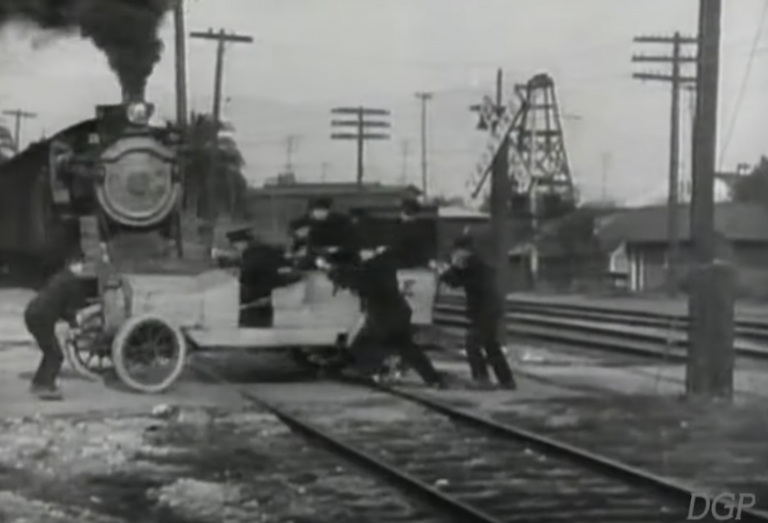 The future of Europe’s winter energy supply is fraught with huge uncertainty as no one knows how much gas will still come from Russia.

“These uncertainties are also responsible for the record high in electricity prices,” writes the Handelsblatt. “They are priced into the market as a risk premium. That’s why a megawatt hour of electricity now costs just under 600 euros in the fourth quarter – another sad record.”

Germany’s Blackout News here also warns that not only natural gas will be scarce, but there’s also a worrisome likelihood of an “electricity crisis”. The reason why is because coal-fired power plants that have already been shut down cannot be put back into operation very quickly. Germany’s Socialist-Green government is frantically trying reboot the coal power plants (that they worked so many years to shut down) in order avert an all-out energy supply meltdown this coming winter.

“Most of the power plant operators have already laid off their staff and largely used up their coal reserves before the shutdown,” writes Blackout News. “At the same time, electricity prices on the power exchange are virtually exploding.”

Blackout News adds: “The delayed ramp-up of coal-fired power plants from reserve due to several circumstances is already contributing to the next crisis, according to several energy experts. While the country’s citizens look to the next gas bill and are already preparing with electric fan heaters not to freeze in the winter, the next fiasco is looming on the electricity market.”

Blackout News quotes energy expert Alexander Weiss of management consultants McKinsey: “It is possible that we could face an electricity shortage in Germany before a gas shortage.”