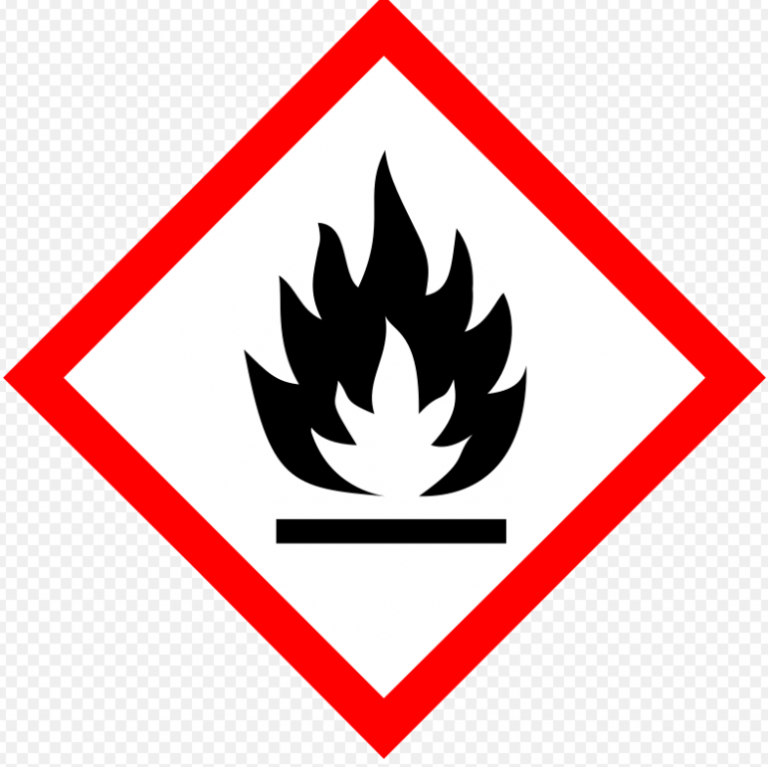 A mostly ignored problem in the hydrogen discussion is that the existing gas grids are not suitable for handling larger amounts of hydrogen. Thus, the Scientific Advisory to the German Bundestag had already dealt with the issue in the past. It came to the conclusion that “unlimited quantities of methane” could be fed into the gas networks. But concluded

For hydrogen produced by means of electrolysis, the limits are currently 1-10 percent by volume.”

Indeed, a problem generally known in materials research is that hydrogen leads to the embrittlement of metals. Many of the pipeline steels currently in use react to contact with hydrogen by significantly reducing elongation at break and becoming hydrogen brittle.”

The article is also critical of heating with hydrogen:

But the alternative is not as ‘green’ as hydrogen likes to be called. Among other things, it is pointed out that considerable technical changes would also be required in households, including the piping in the home, among other things due to embrittlement. This would also cost households an enormous amount of money.

In addition, it is abundantly inefficient to use electricity from renewable sources to electrolyze water to produce hydrogen for this purpose. ‘In the UK, heating homes with green hydrogen would use about six times more renewable electricity than heat pumps,’ David Cebon of the Hydrogen Science Coalition and professor of mechanical engineering at Cambridge University tells the BBC.

There is neither the time nor the resources to investigate further the role of hydrogen in heating homes, especially if the laws of thermodynamics are respected, he added.”