Germany’s economic and heritage destruction has reached an all new level, thanks to the Green Revolution

Traditional family companies, in business for generations, are now being forced to close up due to energy scarcity and high prices, mostly brought on by the “Green Revolution” madness. 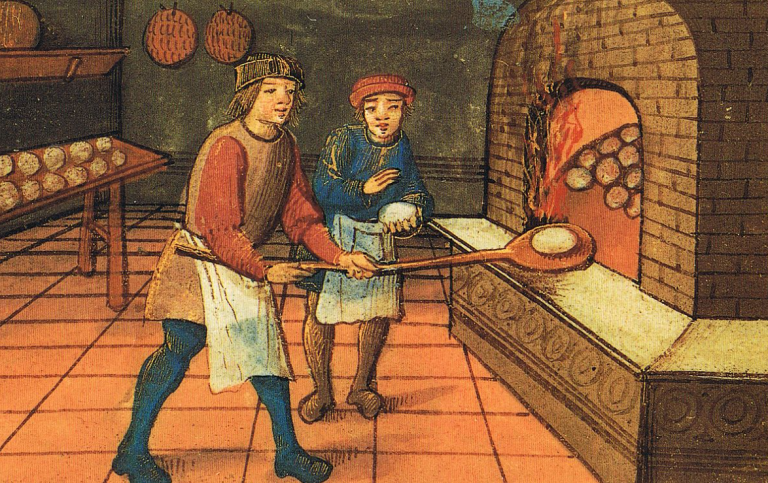 430 years of tradition in Germany gets destroyed by high energy prices as Bavarian traditional bakery, established in 1591, can no longer afford energy. Image: public domain.

Germany’s Chamber of Industry and Trade reports that the potential to further reduce natural gas consumption has “exhausted” and that many companies are struggling to stay alive. This is reported by Pleiterticker.de here.

Some family companies, with generations of treasured tradition, have now succumbed to the “Green Revolution” despite having survived all the terrible upheavals over Germany’s tumultuous history.

The latest shocking news comes from the Sinzinger bakery from Otterskirchen near Passau in Lower Bavaria.

“The traditional bakery has been baking since the 16th century – now it has to close down,” reports Pleiteticker.de here. The Sinzinger bakery was even able to survive the nasty Thirty Years’ War, Napoleon, two destructive world wars and numerous technological and economic upheavals, but not Germany’s Green Revolution and the energy shocks it has brought with it.

According to Pleiteticker.de: “In 1591, the company received its baker’s right. Now the 430-year-old family bakery must close all of its nine branches by February 2023. The reason is rising energy prices.”

“‘With all the rising energy prices and raw material costs, we can not simply continue the operation,’ said master baker Klaus Wagner to Die Welt,” so reports Pleiteticker.de. “Now 70 employees face unemployment. With five delivery trucks, the baked goods were also taken to old people’s homes and butcher’s shops in the region.”

“Now the baking ovens are going out. It’s a shock for employees and customers.”

The real tragedy here is that this is not just a company that’s closing, but rather it represents the end of centuries of heritage for many of Germany’s small craft businesses, many of which have been in the family for generations. A cultural tragedy is taking place.