Is Tesla falling apart? Elon Musk’s dream company is becoming everything except sweet…

Electric cars are the technology of the future and by 2030, combustion engine cars won’t even be sold in some countries, we are told.

Yet, the inconvenient economic and technical realities of electric cars refuse to go away: they’re expensive to acquire, maintain and operate, are harmful to the environment, difficult to recycle, have limited range and they are far from being CO2 neutral. In some regions, the CO2 breakeven point comes after the car’s lifetime expires. 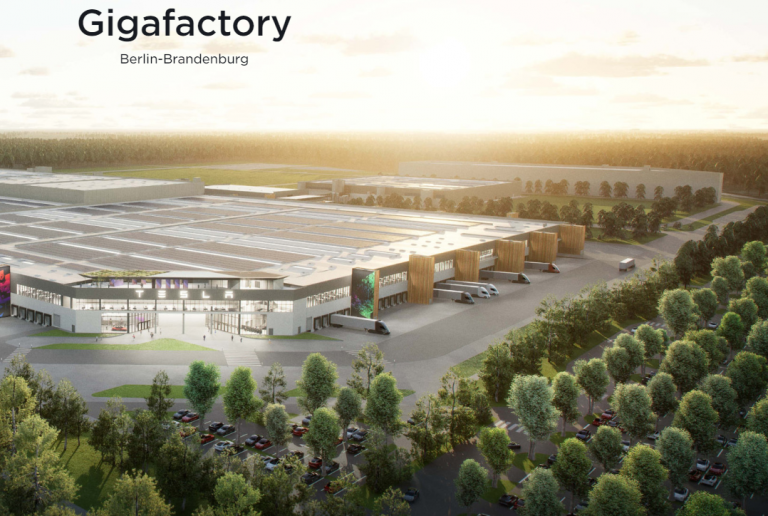 According to an employee, there’s “complete chaos” at the Berlin plant, low motivation due to the poor working conditions, and 5,880 vacancies because of the plant’s difficulty attracting skilled workers.

Moreover, Tesla sales figures are collapsing in China and other places globally. Already the company is offering customers in Germany high discounts to get rid of its growing stockpile of unsold cars.

“Tesla is offering a discount of up to 5,000 euros on the list price of existing vehicles on its website,” reports Blackout News “In addition, buyers are also to be allowed to fill up with free electricity for 10,000 kilometers at Tesla’s fast-charging stations.” The woes even lead Blackout News to speculate: “End of the Tesla hype in sight?”

Tesla share price has “plummeted drastically in recent weeks due to the poor sales prospects” and Mr. Musk himself “has repeatedly sold his own Tesla shares worth billions.”

Others speculate that Musk’s acquisition of Twitter also may have rubbed a number of his customers the wrong way: Tesla drivers aren’t fans of free speech.

PS: HAPPY NEW YEAR, EVERYBODY! Keep speaking up! Now more than ever is not the time to relent. The flawed bedrock of our enemies is cracking everywhere.