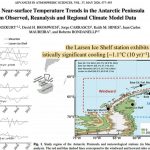 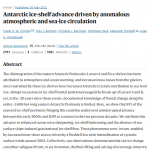 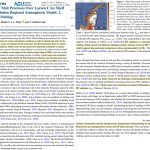 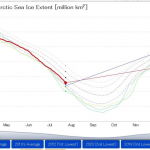 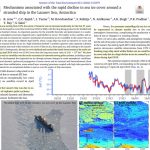 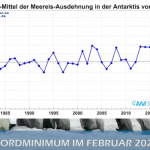 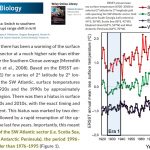 Share this… Facebook TwitterThe Franklin Expedition’s greatest enemy: The Little Ice Age By Die kalte Sonne (Translation/editing by P. Gosselin) The topic of “exploring the Earth’s polar regions” is topical again now. This is not only shown by spectacular expeditions such as the MOSAIC Expedition 2019, but also researchers recently discovered the Endurance, the ship […] 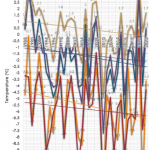 Share this… Facebook TwitterCharts by Kirye Text by Pierre The January mean temperature data from the Japan Meteorological Agency (JMA )are now available for Sweden and Ireland. Also below we look at Antarctic sea ice extent. We begin by looking at the trends from 5 stations in Sweden, for which the JMA has enough data […]

NASA Data On Global Sea Ice Area Shows A Growth Equal To The Size Of Belgium Since 1982!