We can all recall the part in Al Gore’s An Inconvenient Truth about Naomi Oreskes claiming the scientific literature is unanimous on global warming being mostly caused by man-made greenhouse gases. Of course that turned out to be completely distorted, misleading and mostly wrong.

Popular Technology.net has been updating a list of peer-reviewed papers  that dispute the theory of a man-made climate disaster in the future. 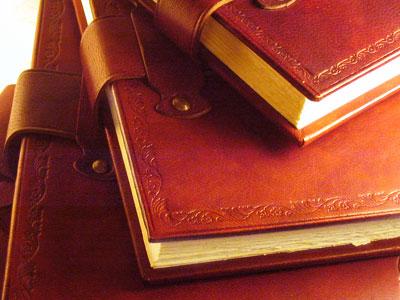 That’s a mountain of literature that will get brushed aside by the UN IPCC. The list has indeed become an embarrassment to those claiming that consensus forms science and that there’s a consensus that man is now the single dominating climate factor.

Much has been said to discredit the list. Therefore, the author has made a list of the common criticisms and added a rebuttal. At various websites comments correcting misinformation are often censored and the author of the list is blocked from replying. Before accepting any criticism of this list, please email, populartechnology@gmail.com.

Here’s a list of rebuttals to the criticisms made by the consensus-claimers:

The 1000+ list has been categorized according to various fields. So it’s a really handy resource for rebutting all the junk-science put out by climate activists. In fact I’ve added to the side bar under Blogroll.