The German media report that only a totally lame climate treaty compromise was reached in Doha: Kyoto I will be extended until 2020. 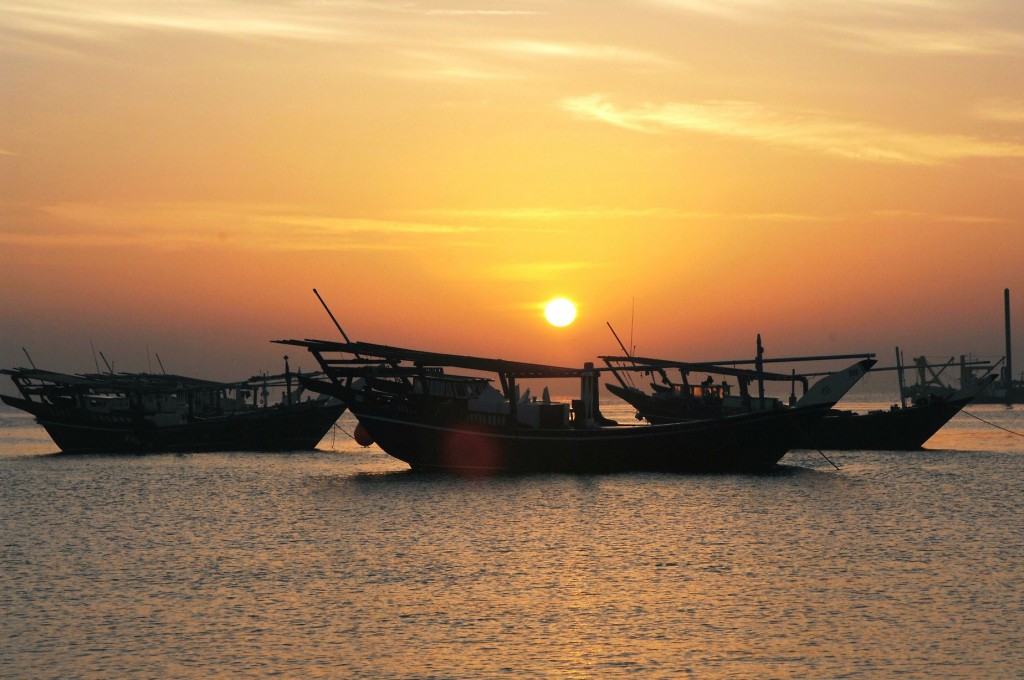 For those calling for rapid reductions in CO2 emissions, the result in Doha can only be described as an utter disaster. The Doha agreement will do absolutely nothing to curb CO2 growth, let alone cut net CO2 emissions.

One reason is that few countries are left taking part. Online FOCUS magazine reports only a few countries have signed on to extending Kyoto I, which FOCUS calls a “minimal compromise”. Only 37 of 194 countries signed on. That means the treaty is internationally non-binding.

The only thing that is certain is that there are going to be many more climate junkets in the future, wasting more taxpayer money.

The left wing TAZ reports that these 37 countries are “responsible for about 15% of global greenhouse gas emissions. And it still remains open how high the planned reductions will be.” Those that signed on to make reductions couldn’t even tell us how much.

The conservative FAZ  reports on financial assistance to developing countries: “…there were lots of declarations of intent – and voluntary commitments from a few European countries.” But nothing binding here either.

The green activist Die Zeit also comments on aid to developing countries, writing: “there were only vague promises in the agreement. Indeed it says that ‘beginning in 2020 at least 100 billion dollars a year will flow from public, private and other sources’. But there is no agreement on where the money will come from or how much will be made available in the years leading up to 2020.” Here, too, lots of empty promises.

Finally Spiegel writes that USA has never signed the treaty and that Canada has dropped out. Spiegel didn’t even bother putting the news of the Doha result on its online front page.

If you’re among those who are very serious about curbing CO2, then this agreement can be considered only one thing: PATHETIC!

But if you think the whole CO2 issue is nothing but a huge scam, then you can breath out yet another sigh of relief. Saved again from another dumb treaty. Better yet, it is becoming increasingly clear that most of the planet no longer takes the issue seriously – a mindset that will only increase as time goes by.

Friends of the Earth on BBC: “It’s an empty deal.”

Klimaretter.de: “We are on the path to a 4°C world…Doha is a flop. […] International diplomacy still has not recovered from the disaster of the Copenhagen Summit 2009. […] It’s like the self-delusion of an alcoholic who says: Next week I’m going to quit drinking. But then every week he means next week.”