Benny Peiser alerts us to this excellent feature story brought to you by the UK Spectator on the wildlife devastation being wrought by “climate-friendly wind turbines”. Hats off to the Spectator for this one.

The story just goes to show you how little the environmentalist thought these things out:

1. Wind turbines don’t produce that much electricity.
2. They run on average only at about 20% of their rated capacity.
3. Their lifetimes are turning out to be only half of what was promised.
4. They are turning the landscape into a panoramic eyesore.
5. Now, we see they are killing birds and bats by the millions.

Recall how environmentalists like to think they are intellectually superior to everyone else, and that they rarely make mistakes. At worst, they only have to “adjust” their ideas at times. This assumed intellectual superiority is what drives them.

Well, it now looks like they got some major adjusting to do with their thinking. But I suppose this windmill carnage will be too much for them to cope with, and so they’ll go on denying it and act like they’re rescuing the climate.

How can we expect them to understand the complexities of climate when they can’t even think more than one step ahead?

We saw the same pattern of behaviour with the communists and their economics. Did they change course? Except for China, they all obstinately stayed in acute denial until everything around them collapsed. Expect the same from the kook-green, drugged-up-on-climate-protectionism European governments and media.

Though I started out neutral on renewable energy, I’ve since seen the havoc wreaked on wildlife by wind power, hydro power, biofuels and tidal barrages. The environmentalists who support such projects do so for ideological reasons. What few of them have in their heads, though, is the consolation of science.”

One has to wonder which species is more intelligent: birds or environmentalist kooks?

I’ve heard it suggested that birds will soon adapt to avoid turbine blades. But your ability to learn something when you’ve been whacked on the head by an object travelling at 200 mph is limited.”

I seriously doubt that green-kooks are any more capable of learning. 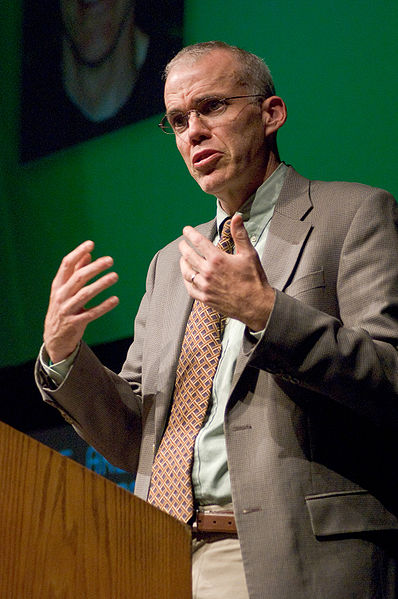 16 responses to “Oxford Professor: “Greens In Denial…Desperate To Believe In Renewable Energy…Obsessed With Climate Change””