The real story of 2012 is one of unextreme weather and natural events. Deaths globally in 2012 from natural disasters were 90% below the longterm average. 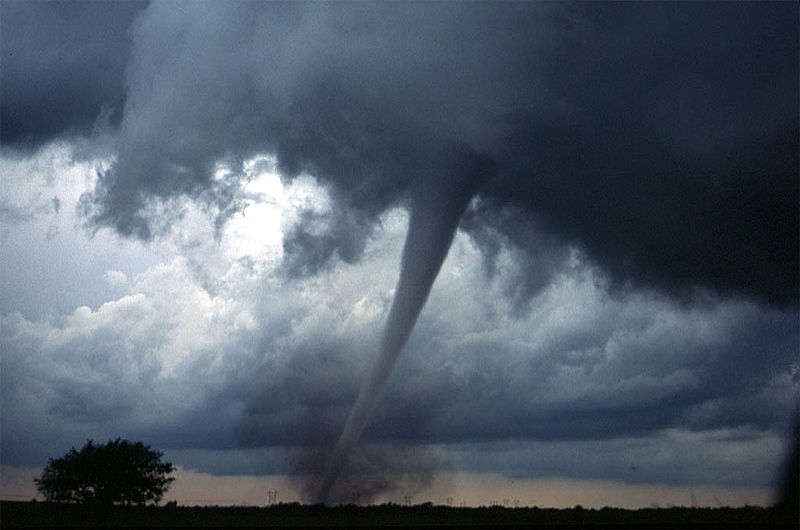 The online, eco-leftist TAZ from Berlin has an article about reinsurer Munich Re’s Natural Catastrophe Statistics 2012 report on weather and natural disasters, released yesterday. 2012 was a year of few deaths and relatively little damage from natural disasters worldwide.

Recall that Munich Re is in the reinsurance business, and they stand to profit handsomely from the belief that climate related catastrophes are on the increase. They’ve been aggressive promoters of the manmade climate change story.

So it comes to us as a big surprise to hear them report that 2012 “saw far less damage than a year earlier“.

According to TAZ, 2012’s “total damages of $160 billion was below the long-term average. And foremost ‘only’ 9500 people died in 2012 from storms, floods and earthquakes – far less than the 106,000 in an average year.” That’s a huge drop of 90%! So all the dramatic stories about deadly weather extremes we’ve been hearing for months was mostly hype.

The Munich Re report said it was a “low-damage year”, with most of the damage caused by Hurricane Sandy and drought in the USA. Good news came from developing countries, where, according to the TAZ, “there were few catastrophes”.

Boy, if that isn’t a stark contrast from what we’ve heard from the media.

Yet, always itching to jack up their premiums, Munich Re insists that climate change is a major crisis for humanity, and although Hurricane Sandy cannot be attributed to man, it is “a sign of what the future holds”.

I bet all that good news was just really tough for the Munich Re to handle.