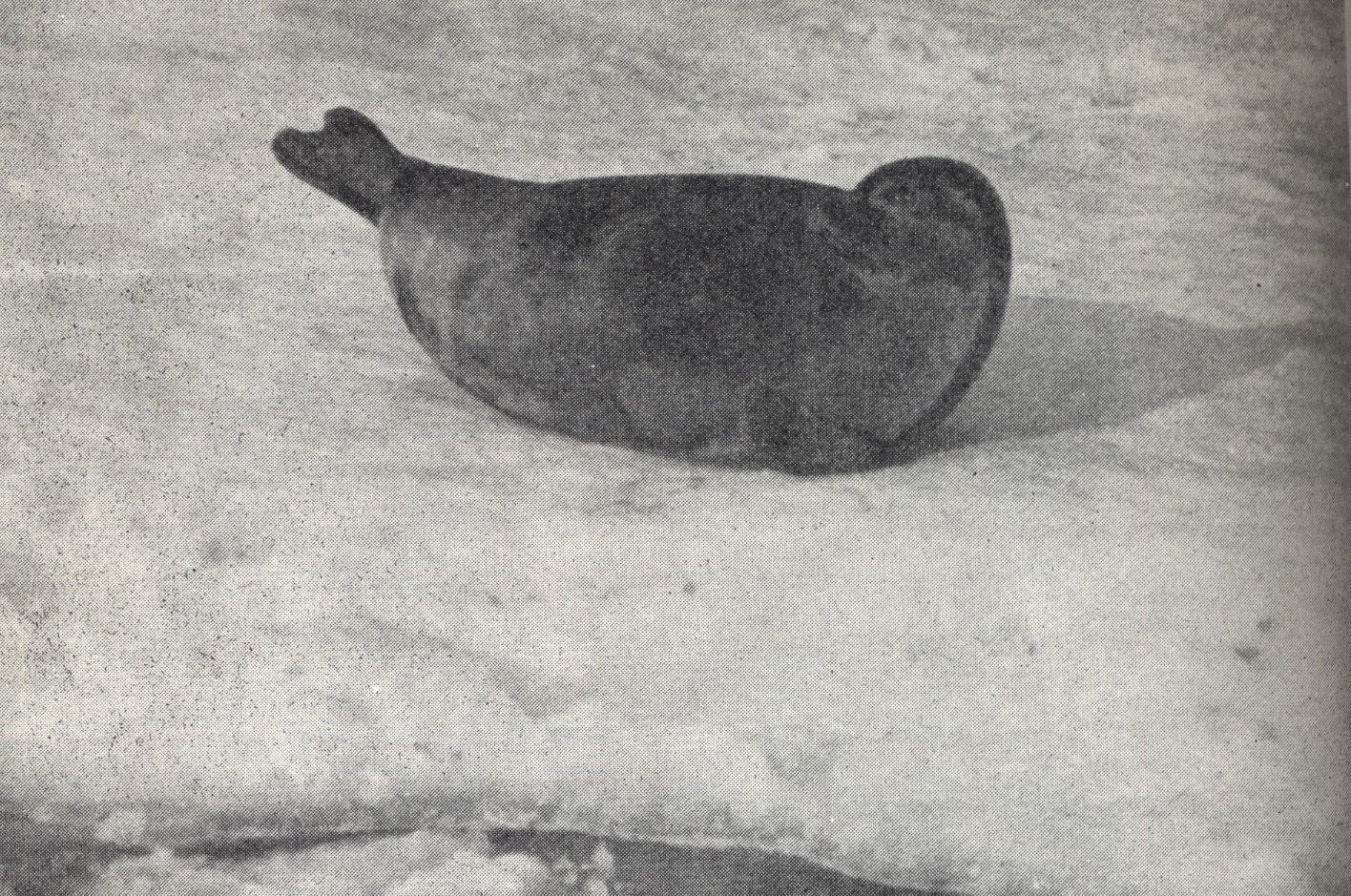 Spiegel June 2006: “For the Baltic ringed seal climate change could mean its demise warned a team of scientists at the Baltic Sea Experiment (Baltex) conference in Goteborg. This is because the warming leads to the ice on the Baltic Sea to melt earlier and earlier every year.”

Gee how could this happen? Some German scientists are claiming that this winter hasn’t been that cold. For example Prof. Peter Lemke of the Alfred Wegener Institute says:

In the typical winter months of December and January it was in Germany a bit too warm. In February the mean temperature on the other hand was a bit below normal. That means at the end of the 3-month period it was pretty much evened out, and looking back we had a completely normal winter.”

Prof. Mojib Latif has been appearing in the media confirming the same basic message. One has to wonder if the two scientists have become totally detached from reality.

The Baltic Sea and other scientists do not appear to agree with the global-warming-obsessed Lemke and Latif. The Local writes:

Ice breakers navigating the Gulf of Bothnia have been astounded at the record spread of ice on the Baltic Sea, while scientists say they have never seen anything like it.

‘Since record keeping began in the sixties, we’ve never encountered anything like this before,’ ice breaker Ulf Gulldne told the local newspaper Örnsköldsviks Allehanda.

On March 29th, 176,000 square kilometers of the Baltic Sea was covered in ice, a record for the time of year.”

To blame is the long protracted winter with its unusually cold temperatures. The Local quotes a captain of an ice-breaker:

I’ve never seen this much ice this late in the season,” said Karl Herlin, captain of the icebreaker Atle.