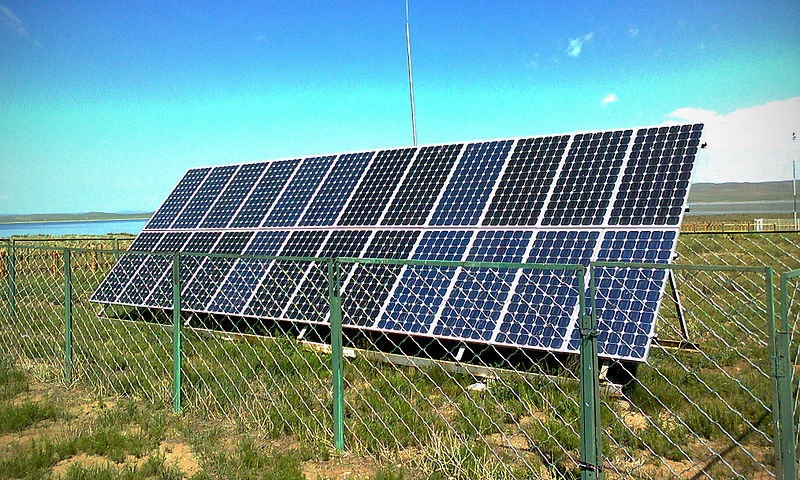 The Handelsblatt today writes about the newly imposed import tariffs the EU has levied to keep out low-cost, affordable solar panels made in China.

The subheading below the title reads:

With punitive tariffs on solar products, the EU has angered China. The government in Peking has condemned the import tariffs and is now retaliating: with a new anti-dumping process against wine from the EU.”

Here we see who the real intended targets of this retaliation are mainly France, Italy, Spain and Portugal. All these countries are already reeling from high unemployment and find themselves on the brink of social instability. So far Germany seems more or less spared by China’s retaliation. Germany did not support imposing import duties on Chinese solar products. Germany’s Minister of Economics Philipp Rösler (FDP) calls the tariffs “false” and considers them “a big mistake”.

Benny Peiser here calls the move by the EU: “A trade war that can’t be won” launched by “green fanatics“.

The proponents of these tariffs, which will be a whopping 47.6% by August, are putting the jobs of millions of Europeans at stake – only to protect an unviable industry that happens to be the symbol of the Great Green Transformation. Indeed it’s tantamount to throwing the whole baby ward out with the bath water.

For years the EU claimed that solar panels needed to be subsidised so that economies of scale could be achieved, and thus make them cheap, affordable and one day perhaps competitive on the energy market. Thanks to China, that goal was closer than ever. Is the EU rewarding China for this? No. The EU instead is now punishing China for doing what it said needed to be done. Worse, in the end, it is the European consumer who will be punished by this short-sighted protectionist move.

According to Customs, China imported 290 million liters of wine from the EU last year. Imports from the EU make up about two thirds of the total wine imports by China.

We suppose this is not a problem for Europe. The government will just buy up the warehouses of unsold wine and literally pour it down the drain…also at taxpayer expense of course.

Wine is only one option from many that China has to choose from. Other possibilities, if push comes to shove, are Airbus planes, machinery, chemicals, and a vast array of technology.

So what’s behind the trade tariffs? As Benny Peiser writes: green fanatics and a massive solar industry lobby.

Peiser sums it up: “This began as a story about a misguided green attempt to prop up a stumbling industry, but it’s quickly becoming another tale illustrating Europe’s global impotence.”