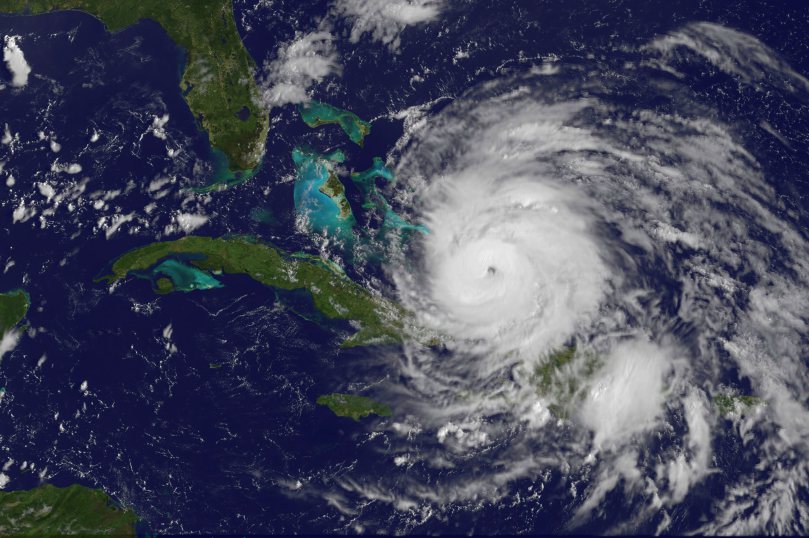 Using the mean of the 1981 – 2010 period, normally three or four tropical storms form in the Atlantic in August, with one or two growing into hurricanes.

But this year there have been only 2 tropical storms, and none of them made it to hurricane level. Meteorologist Christa Stipp at wetternet.de (meteorologist Dominik Jung’s site) sums it up: “Indeed there has not been a single hurricane so far this season and only six tropical storms.”

Stipp adds that the Accumulated Cyclone Energy (ACE) for the Atlantic this August was “70 percent below the mean“.

The recent low cyclone activity contradicts climate models that had projected global warming would increase cyclone activity. This year this is not only the case in the Atlantic, but is also happening globally. In August there have been only 4 tropical storms in the Eastern Pacific, and only one managed to become a hurricane (Category 2). Overall ACE in The Eastern Pacific is 40% below the mean.

But wetternet.de warns that there is no guarantee that a weak first half of a hurricane season means the whole season will stay that way. “There’s no indication that fewer hurricanes will occur during the 2nd half of the season, and thus less damage.”