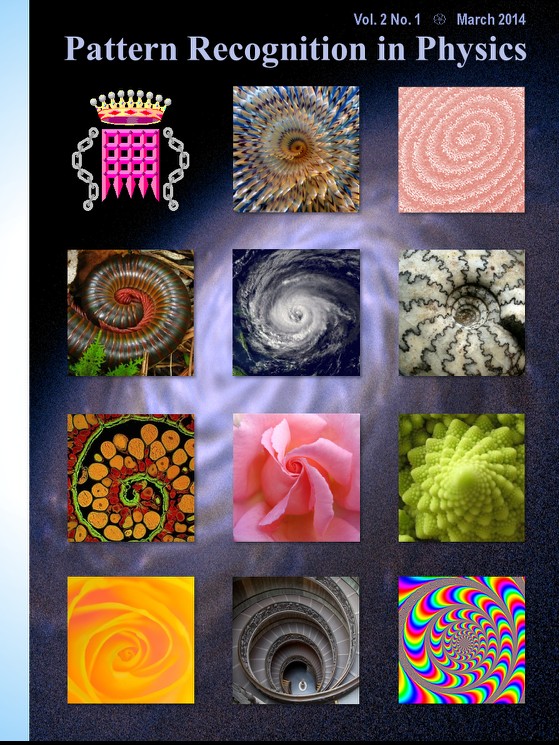 UPDATE: Eschenbach whines…about being attacked! He comments below:

Finally, attacking me for what I said, without using my name and without quoting what I said? Really? Is this your idea of proper behavior?”

Hopefully this will be my last word on this matter.

Christopher Monckton, 3. Viscount Monckton of Brenchley, has responded to the PRP journal cancellation affair, which has created quite a stir within the skeptic climate science community. In it he has some deservedly harsh comments, which I steeply tend to agree with.

He calls the PRP shutdown a “21st century equivalent of Nazi-era book-burning“, led by “a vicious campaign sedulously waged by the canting profiteers of doom“. He calls the publisher’s director Rasmussen “a formless lump of lard“.

And unfortunately it seems a few skeptics played into the hands of the campaign or, for selfish reasons, even played along with the shenanigans, so some have claimed.

In his forceful piece, Christopher Monckton offers a persuasive defence of Niklas Mörner, the distiunguished Swedish scientist and PRP editor who has more than 500 publications to his credit. Mockton writes (my emphasis):

Unlike Galileo, who also got into trouble over the theological implications of the interaction between the Sun and the planets, professor Mörner did not even get a trial in front of the Holy Inquisition. For the Thermageddon Cult is, to its very roots, instinctually Communist. Fair trial, Tovarishch? No way, Josevich.”

And kudos to Anthony Watts, who hardly emerges unscathed in this matter, for featuring Monckton’s response at his blog. Anthony still appears to maintain a hardline against the science floated by the special PRP issue and its authors, which is fine. But I think he should not slam the door entirely on them. From a reader comment he wrote, I got the feeling he belittles the journal in calling it “a repository for way out there ideas“. A premature dismissal on his part? Time will tell. But let’s keep in mind that Galilieo’s and Wegener’s ideas also were also once called “way out”. In the end, it turned out that it was the mainstream itself who were way out. Anthony also called Monckton’s piece “emotional”.

It’s becoming increasingly clear that a certain WUWT contributor is having perhaps too much influence at the number one skeptic blog, a blog to which we owe so much to. As talented as that person may be, it seems odd he would take it upon himself, given his relatively scant scientific credentials, to tell the rest of us which science is to be believed. One paper or two doesn’t make a person the authority. There were other self-anointed climate science quality czars who came out of the woodwork and over-extended. I was particularly disappointed with Poptech, from whom we found plenty of childish comments, like here.

At NTZ my first reaction to the PRP shutdown, I admit, was on the overly harsh side. I also unwisely allowed myself to be spurred on in part by emotion, i.e. my frustration arising from the systematic and institutionalized attempts here in Germany to marginalize and silence legitimate skeptic voices. With PRP I thought: Here we go again.

But then Anthony came out with his strong critique of the scientists behind PRP group and that really got me to rethink my original position. On the surface Anthony made a very convincing case, and many of his points had merit, and still do. Maybe the journal is bogus, I wondered.

But since then background details and responses from the other side have emerged and indicate that, under the bottom line, the original NTZ position was not far off after all. And some of the “nepotism” allegations leveled at WUWT remain just that: allegations that still have to be looked into. Christopher Monckton’s essay confirms my original position that this was for the most part a sloppy and mean-spirited attempt by Copernicus to silence one side.

Everyone hopes that the dust will settle soon. As far as I’m concerned, the whole thing for me is a bygone. Hopefully this will be my last word on it. We are all going to make mistakes at one time or another. I urge readers here not to hold anything against anyone: forgive and forget.

In the future we have to work to ensure that other opinions and positions get heard without unnecessary attacks. Getting views on the table unhindered and leaving egos aside is what climate science needs more than ever today.

I really do hope the PRP journal sees success and I look forward to writing about it in the future.