Browse: Home / 2014 / October / 05 / Vienna Is Actually Now Cooling…And Not Warming As Media And Some Scientists Are Claiming

This is my comment on the Vienna Climate Waltz article Pierre just posted. I found the Vienna temperature data from GISS. It is listed under Wien/Hohe War, whatever that is.

My map application drops the pin nearly in the center of downtown from the GISS latitude and longitude numbers (which are notoriously inaccurate). The data file is complete from 1880 to the present, which is unusual. There are only two files in the GISS database, GHCN data before and after GISS homogenization. Here is a plot of those two files. 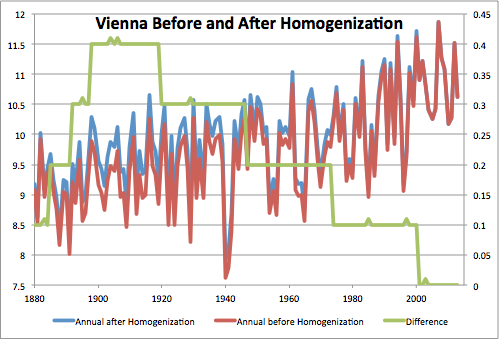 Figure 1 is a plot of Vienna annual temperature data before and after GISS homogenization, with the difference (the green trace). The difference scale is on the right, all scales in °C.

The homogenization has warmed the past and left the last 10 years unadjusted. This is unusual, as GISS usually cools the past and warms the present with their adjustments. The adjustment is probably for urban heat island effects, though they should be cooling the present and leaving the past alone. 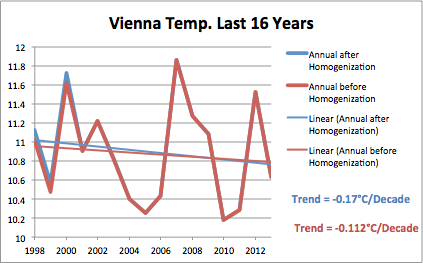 Figure 2 is a plot of the last 16 years with trend lines.

There is a tenth of a degree adjustment for homogenization in the years 1998, 1999, and 2000. These adjustments change the cooling trend by more than 50%. 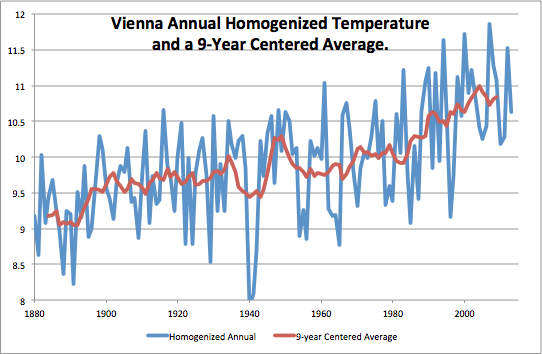 Figure 3 is the annual homogenized temperatures with a 9-year centered average. 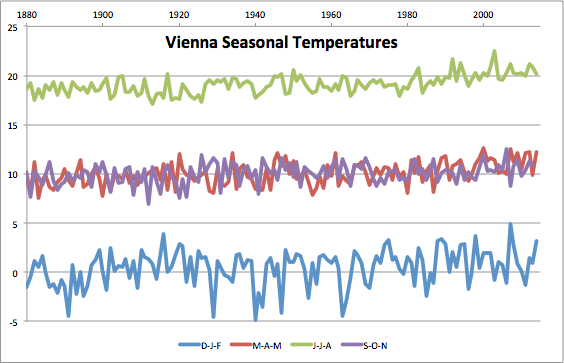 Figure 4 is a plot of seasonal temperatures (homogenized data).

While all seasons have gotten warmer in the last century, winter has the largest variation, but not much of a trend. I didn’t add the trends to Figure 4, but the numbers are: spring 1.29°/century, summer 1.41°/century, fall 0.73°/century, and winter 1.14°/century. 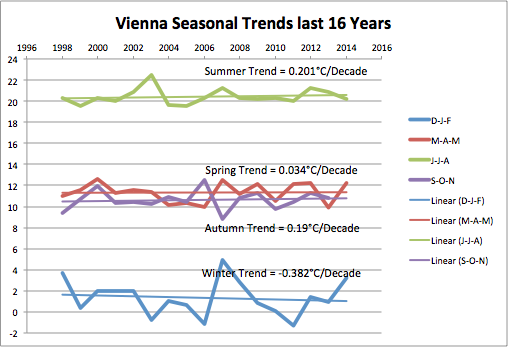 Figure 5 is a plot of the seasonal trends over the last 16 years.

The cooling in the last 16 years is all from the winters getting colder, at -0.382°C per decade.