It would be natural to expect environmentalist greens and climate activists to take commercial flights very rarely, opting for rail, bus, or bicycle instead. However, it turns out they do not practice what they love to preach.

Spiegel news magazine writes of an unpublished survey commissioned by the Bundesverband der Deutschen Luftverkehrswirtschaft (Federal Association of German Aviation Industry) to find out which voters in Germany fly the most often. Some of us will not be surprised to learn that hypocrisy is alive and well in Germany.

Hardly anyone criticizes air travel as vehemently as the Greens do. An unpublished study now shows: It is precisely the voters of the ecology party who most prefer hop onto commercial airliners. 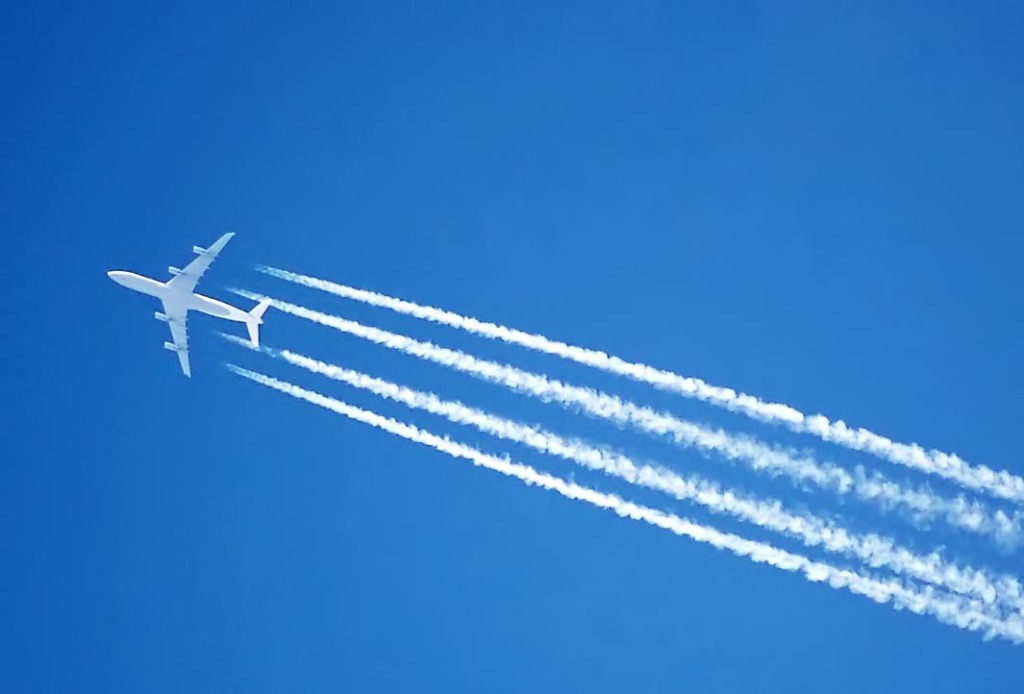 Spiegel writes that the survey was conducted by a “renowned polling organization”.

The results of the survey show that the Green Party voters fly the most: 49% have flown at least once in the past 12 months. They were followed by the communist Die Linke (42%), the conservatives CDU (36%) and lastly by the socialists SPD (32%).

When asked who had never ever flown in a jet, 17% of the communists said they had never flown, 16% of the conservatives, 13% of the socialists and 0% of the greens. All Green party voters surveyed said they had flown at least once in their lifetime.  Flying for me, but not for you.

When asked if they agree that it is good that so people today can afford to fly today, the percentage answering “yes” was 77% for the conservatives, 77% for the socialists, 69% for the communists and only 48% for the jet-setting greens.

Spiegel reports that green voters tend to be younger and hold high-income jobs, and so fit the profile of frequent fliers. What’s strange is that 60% of the flights in Germany are domestic, trips that could easily be done by rail. Apparently railcars are not good enough for environmentalists.

According to Spiegel the survey was conducted in September with 1032 persons interviewed. 77 of those interviewed identified themselves as Green voters.