Are Glacier Earthquakes Shaking Greenland? Scientists, WaPo Seeing Only What They Want To See

The Washington Post just published an alarmist article titled: Giant earthquakes are shaking Greenland — and scientists just figured out the disturbing reason why. The article claimed that earthquakes were caused by icebergs calving off the Helheim Glacier, and that these were increasing because of increased outflow from this glacier. Here is the glacier in question, on the East side of Greenland opposite Iceland. 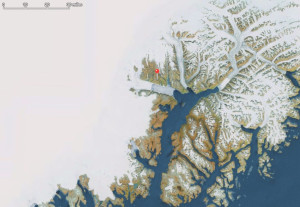 Figure 1 is the location of Helheim Glacier. Source: Apple maps.

Here is a map of all the earthquakes that have occurred in this region since January 1st, 1980. 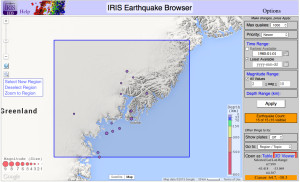 Figure 2 is a map of the earthquakes that have occurred in this region since 1980. Source link. 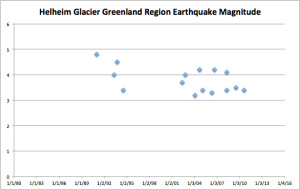 Figure 3 is a date versus magnitude plot of all those earthquakes.

Only one of these 15 earthquakes is directly associated with Helheim Glacier, the last one. All the others were scattered all over the region, a few under or at the edge of the ice, most at sea or on land away from the ice.

They also occurred in two clusters, four in the early 1990s, then an eight year pause, then the rest in the eight years between 2002 and 2010. None have occurred since. There is nothing unusual to be seen here. Move along…

This is an example of scientists seeing what they wish to see. Instead of a full investigation, they just assumed that any earthquakes in the region were originating at Helheim Glacier, and because they stopped looking in 2010, they assumed that the earthquakes were continuing.

Instead of investigating a longer time period, they assumed that the period of their study was significant. None of their assumptions were true.

6 responses to “Are Glacier Earthquakes Shaking Greenland? Scientists, WaPo Seeing Only What They Want To See”