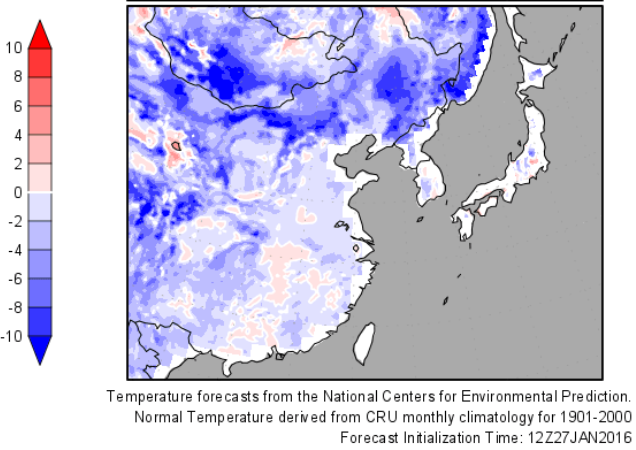 For a planet that is supposedly seeing one record hot year after another, it sure strange is that there’s so much cold gripping vast areas of Asia.

Snowless winters, which according to climate scientists were supposed to become a thing of the past at middle latitudes, are now failing to materialize even down in the tropics in places like Thailand!

The same NZZ reports here that Okinawa saw its second only snowfall since historical measurements began. The Swiss news site writes that on the Japanese island of Amamioshima “snow fell for the first time in 115 years“.

Dozens die of cold in Taiwan

Russian news site RT wrote that dozens have died of cold in Taiwan since Saturday as a result of “a rare cold snap sweeping through East Asia“. The RT reports:

Taiwan’s Central News Agency reports fatalities may have already reached 85. The majority of those deaths were reported in the capital Taipei, as well as New Taipei city and Taoyuan in northern Taiwan. For some, it was their first time seeing snow in person, and many flocked to the mountains to view the spectacle in all its glory.”

The problem, the RT writes, is that most homes in Taiwan don’t have central heating because it normally has a subtropical climate. The NZZ reported that the 4°C reading measured on Sunday had been “the lowest in 44 years“.

Lowest ever temperatures in China

In South Korea, more than 500 domestic and international flights have been cancelled in Jeju as the island, known for balmy weather and beaches, saw -6C weather. The airport was due to reopen last night.”

The NZZ also writes that in China 24 weather stations recorded the lowest ever temperatures.

Also the following chart shows that southeast Asia is forecast to remain brutally cold over the next 7 days. Source here. 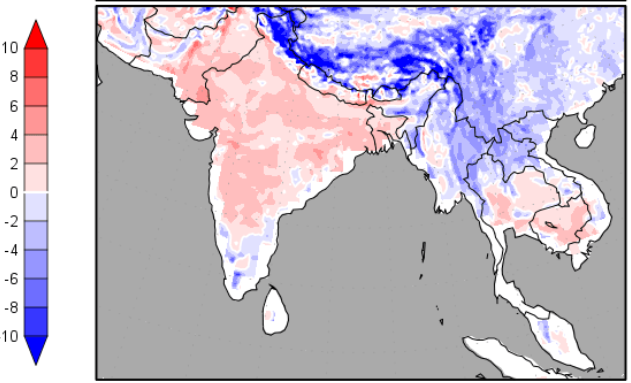