Geologist and climate science site “Die kalte Sonne” operator Dr. Sebastian Lüning has written an e-mail to Deutsche Welle (DW) German public radio in response to their claims of “glaciers melting faster than ever before” made in a recent broadcast. 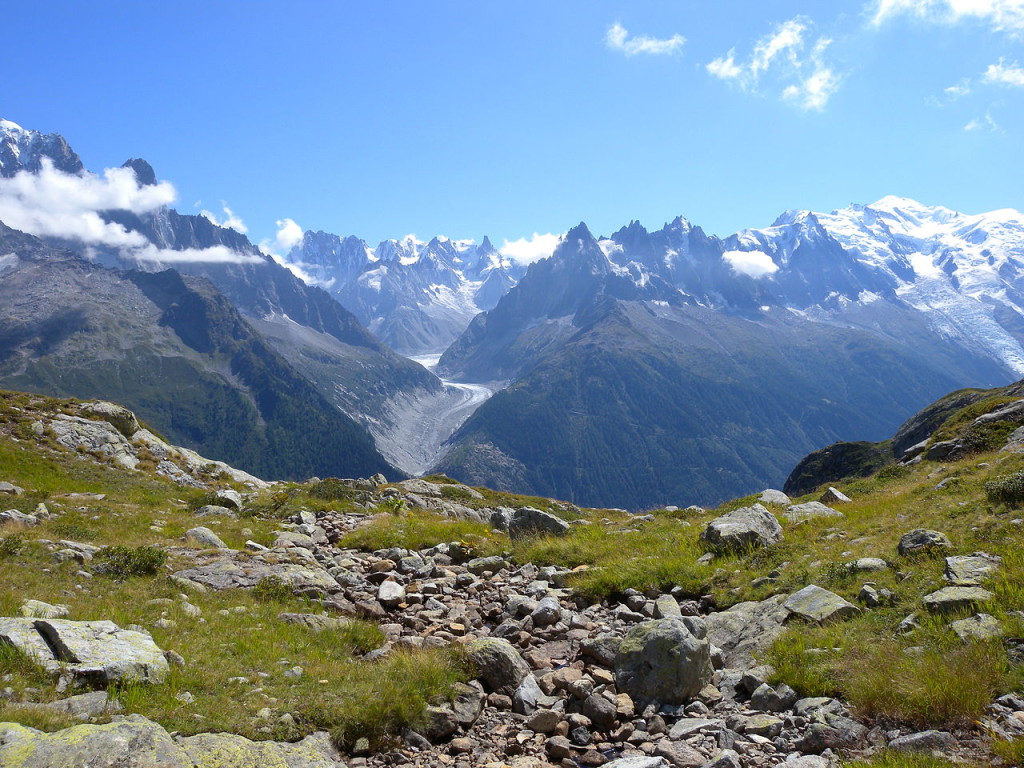 Just days ago Kenneth Richard posted on the subject here and showed using published scientific literature that this is likely far from being true.

In recent years, the documented rise in sea levels contributed from glacier and ice sheet melt has not come close to reaching the high levels attained during the 1920s and 1930s period as documented by Gregory et al., 2013.”

Unfortunately Deutsche Welle was sloppy in that they didn’t bother to fact-check, and so as a result they put out overly alarmist information to the public.

Concerning the above mentioned broadcast, the film commentary claims beginning at the 1:55 mark: ‘Globally glaciers are losing ice faster than ever before’. That is not correct, as in the past in the Alps there have always been characteristic ice melt phases – the last 1000 years ago during the Medieval Warm Period. 5000 years ago (during the mid-Holocene climate optimum) Glaciers in the Alps were in fact almost completely melted away. The claim made in the film does not meet the latest level scientific knowledge. I also very much wondered as to why you completely left out the crucial paleo-climatological context in the report, thus as a result making the current ice melt appear more threatening than it really is.

Readers can also (politely) send the same or similar message to DW, should they wish. NoTricksZone is also very interested in DW’s comment and would be happy to publish it for international readers as well.

26 responses to “German Geology Expert: Glaciers Are Not Melting “Faster Than Ever” …Requests Statement From Deutsche Welle”