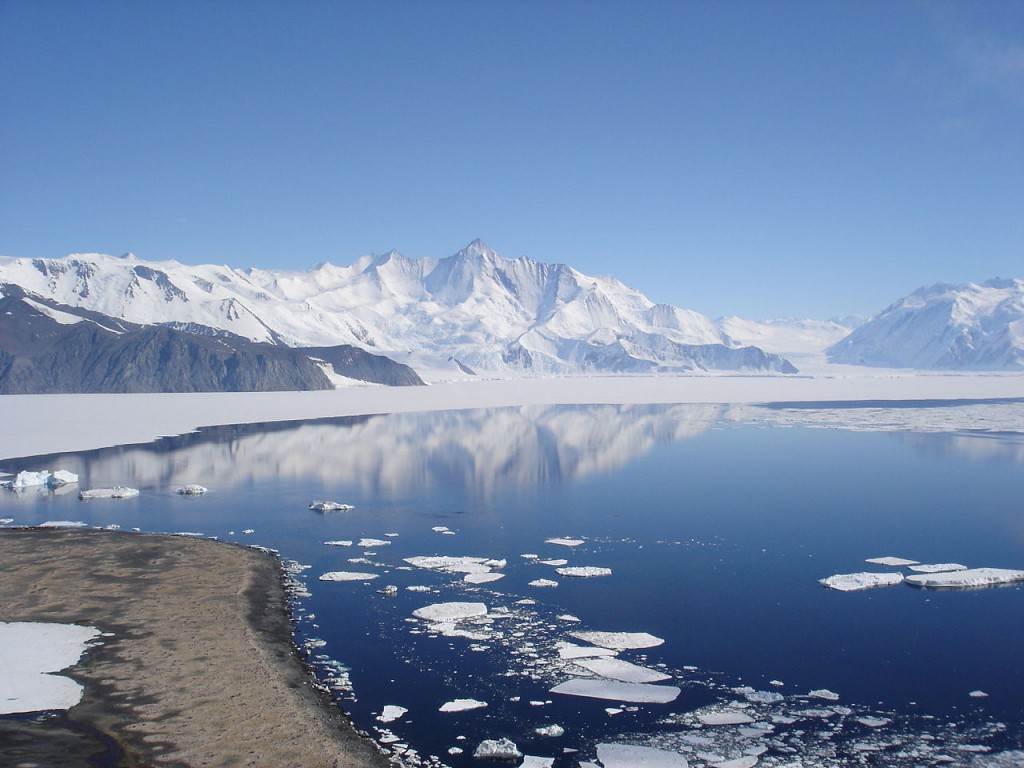 At the end of March, 2016, climate alarmism once again was spread through the public. This time the Biblical flood was chosen. At Spiegel Online one could read:

Climate prognoses: Antarctic ice could melt more rapidly than expected
How stable is Antarctic ice? The answer to that question determines how high the sea level will rise in the future over the long-term. A new model calculation shows that the oceans could rise much more rapidly by the end of the century than  what models showed previously due to melt water. Earlier experts from the UN IPCC expected a comparatively moderate sea level rise of 18 cm from melting ice from Antarctica by 2100. For the current century scientists see glacier melt and retreat of ice in Greenland as the most important factors for sea level rise. Computer simulations by scientists led by Robert DeConto of the University of Massachusetts, appearing in the journal of Nature, however, see in the worst case a rise of up to one meter alone from ice from Antarctica by 2100.”

Oh man. Antarctic sea ice is in fact growing currently, which isn’t keeping the alarmists from writing stories telling the opposite.

Here are the facts [for German readers, citing renowned institutes]: