There’s been a volcanic eruption in Northwest Pacific at Bezymianny Volcano, reports dutchsinse.com here. Already an aviation colour code RED has been issued. 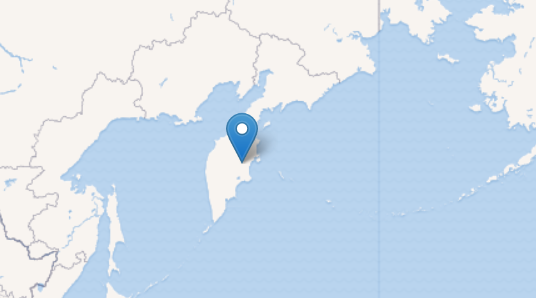 The spectacular, Mount St. Helens-like eruption has even been posted on YouTube:

The 2882-meter Bezymianny Volcano in Russia in the northwest Pacific blew on December 20, 2017, and the eruption was so powerful that it is reported to have blasted ash 15 km up into the atmosphere.

According to KVERT here, strong ash explosions up to 49,200 ft (15 km) are occurring at this time and ongoing activity could affect international and low-flying aircraft.

Here’s another view of the eruption, which shows successive explosive blasts the seem to have obliterated part of the mountain.

There”s been no report on the eruption’s volcanic explosivity index (VEI) and so it is difficult to asses the possible consequences on global climate. The eruption is located at 55°N, and so its effect would not be as pronounced as one of similar magnitude occurring near the equator.

The Bezymianny volcano is part of the Russian Kamchatka volcanoes. 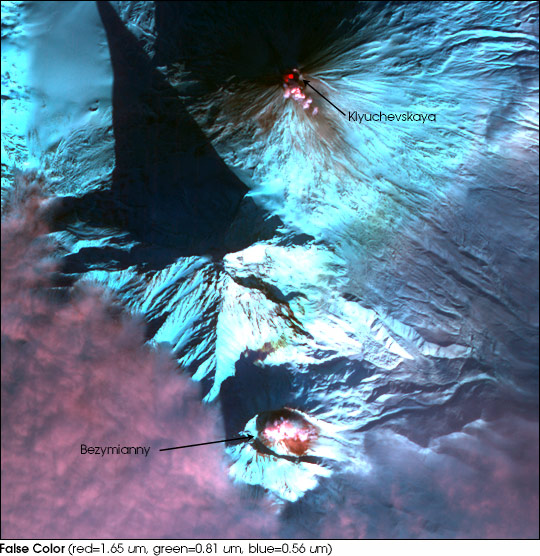