It has long been dawning on most people that the costs of Germany’s Energiewende (transition to green energies) have been spectacularly underestimated. As Germany rushes into its foray with renewable energies, principally wind and sun, we are finding out that many of the costs involved were never taken into account. According to Die Welt:

In Germany up to 2.3 trillion euros additionally have to be invested in order to reach the long-term climate protection targets  of 2050. That’s the result from a current study by the Bundesverband der Deutschen Industrie [German Federation of Industry].”

Journalist Daniel Wetzel at the online flagship daily Die Welt reports on the results of the study commissioned by the German BDI, which found that the cost of Germany (only Germany!) meeting its 2050 Paris Accord obligations (95% reduction) could be as high as 2.3 trillion euros ($2.8 trillion). 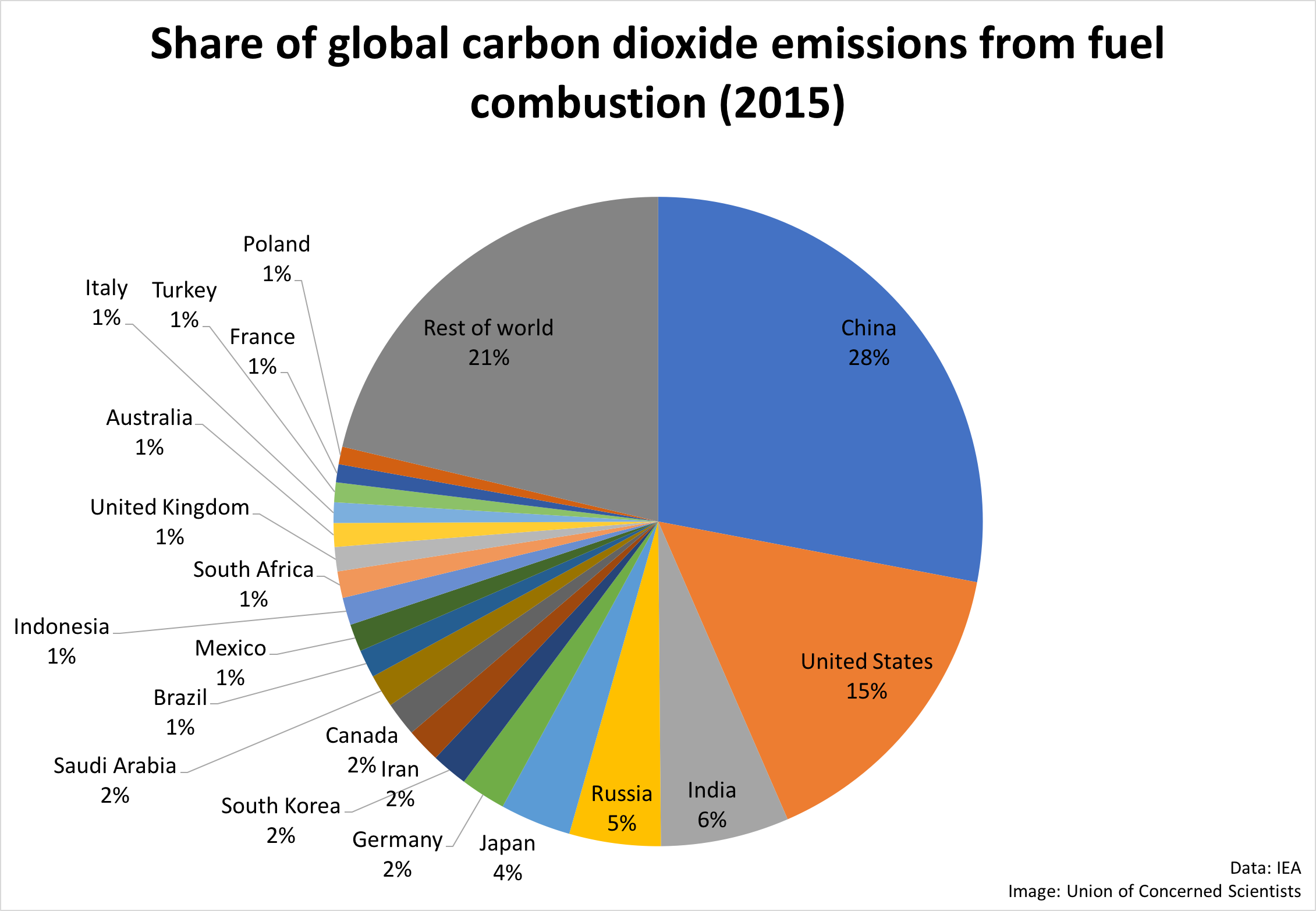 Recently the Union of Concerned Scientists reported that Germany’s share global CO2 emissions is only some 2%, or a mere 1/50th of global emissions. So even if Germany did manage to reach its 2050 reductions target, it would represent only a percent or two of total global CO2 output and thus would have no perceptible theoretical effect on global temperature.

One could argue that Germans will be paying 2.3 trillion euros in exchange for practically nothing. That kind of money would be far better spent on Germany’s crumbling infrastructure, education and defense (e.g. paying its fair share to NATO).

The costs would be so severe that according to Die Welt:

The CO2 emissions cuts produce economic losers in 4 of 5 cases.”

The sanity of a $100 trillion global tab?

Moreover, if it costs over 2 trillion euros to eliminate just 1/50th of all emissions, then proportionately it means it would cost over 100 trillion euros for the entire planet to reduce emissions by 95% – using German rates – and ignoring the fact that each tonne gets more and more expensive to eliminate. One seriously has to question the sanity behind spending so much money for so little potential theoretical benefit.

The latest BDI cost estimate towers well beyond earlier estimates of a trillion euros made by Angela Merkel’s top aid Peter Altmaier just a few years ago. Many critics scoffed at Altmaier’s figure, which is now looking far too conservative.

The 2.3 trillion euro figure suggested by the BDI’s 330-page study took “200 experts one year” to calculate, Die Welt reports, and involved 68 industry associations. The data was crunched and analyzed by Prognos and the Boston Consulting Group. The report adds that Germany will have to invest 1.5 trillion euros over the next 30 years just to reach the less ambitious 80% target for 2050.

Figure may be underestimated, economically unsurvivable

Though today these figures may appear astronomical and almost beyond human imaginative abilities – they likely are still far too conservative given Germany’s penchant for seriously underestimating the costs of public projects, e.g. Elbphilharmonie, Berlin BER airport.

But what is especially worrisome is that there are many signs indicating the “Energiewende” will fail totally. So far it has been costing Germans 25 billion euros annually and it has done nothing to reduce CO2 emissions.