Another paper titled The Solar Wind and Climate: Evaluating the Influence of the Solar Wind on Temperature and Teleconnection Patterns Using Correlation Maps lends great support to the claim that solar activity plays a major role in driving the Earth’s climate, and that CO2’s impact is being grossly overstated. 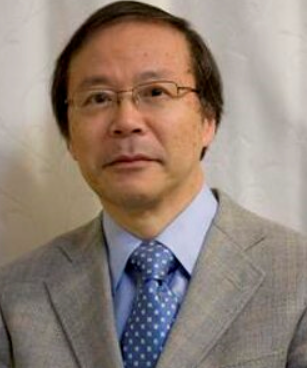 The paper, authored by a team of researchers led by Japanese physical chemist Dr. Kiminori Itoh, photo right, examined the influence of changes in solar activity (solar wind in particular) on surface temperatures and major oceanic oscillations such as the Arctic Oscillation and the Pacific Decadal Oscillation, which have great impacts on regional and global climate.

The researchers feel that the major drivers of the Earth’s climate are more related to the sun and the oceans, and CO2’s role has been exaggerated.

The paper cites, for example, Levitus et al., which found multidecadal temperature oscillations with magnitudes as large as 4°C for the Barents Sea at depths of 100–150m and that the timing of the oscillation coincided with the Atlantic Multidecadal Oscillation (AMO), a major factor in the Atlantic Ocean. 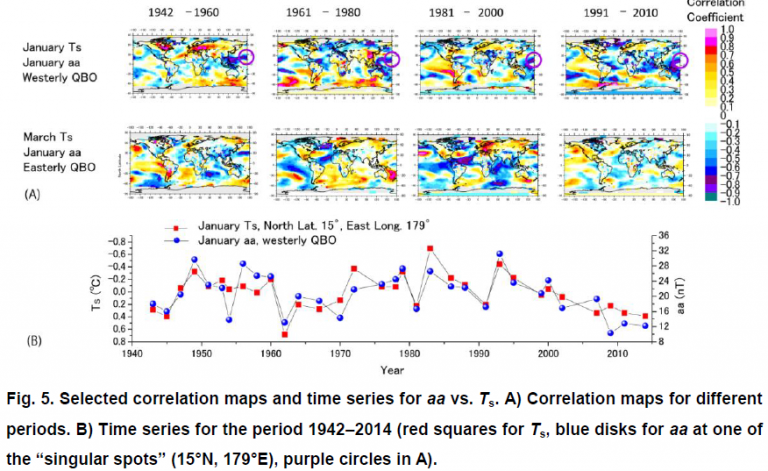 The team of scientists found a clear influence of the solar wind on climate, and thus solar activity “should be considered much more than conventionally believed”.

The authors state, “once its mechanism becomes clearer and incorporated into climate models, it will greatly contribute to policy development.”

“The effectiveness of climate models is greatly reduced when the influence of the sun (and moon) is not adequately represented,” they state in the paper’s conclusion.

Dr. Kimimori Itoh has been a harsh critic of the mainstream, narrow scientific view that trace gas CO2 acts as the main driver behind global climate. He once called it “the worst scientific scandal in history” and that “when people come to know what the truth is, they will feel deceived by science and scientists.”