In an interview at the Porto Climate Conference earlier this month, Dr. Karl Zeller provided a brief overview of the theory he and Dr. Ned Nikolov developed. The model uses empirical NASA data to quantify the surface temperature of “all the planets across our solar system” precisely and accurately by using two values only: (1) distance from the Sun and (2) atmospheric pressure. The gaseous composition of planetary atmospheres – including CO2 concentration – is immaterial to the calculations, as CO2 is “just like any other gas”.

Interviewer: You were saying that you and [Dr.] Ned Nikolov have a new theory.  Can you tell us just a bit about that?

KZ: “Well, we actually call it a discovery.  And what we did is we took NASA data and we applied the engineering principle of dimensional analysis – Buckingham pi theorem for you engineers. And to make a long story short, we’ve had an unbelievable fit to the NASA data, where we’ve had an exponential regression line (an empirical equation, so to speak) that explains the temperature of all the planets across our solar system – that actually includes the Earth.   We can actually use planets other than the Earth.”

Interviewer: So you’re saying that actually carbon dioxide is not the driver [of planetary temperatures]?

KZ: “Carbon dioxide is just like any other gas.  Just like the ideal gas law, Boyle’s law, Charles’s law, Gay-Lussac’s law.  Carbon dioxide isn’t any different than any other gas in those laws.  And we’ve discovered that there’s a continuum across our solar system of the way atmosphere’s work: it’s strictly a function – the warmth that we experience – is due to two things: [1] distance from the Sun (which means how much solar energy we get), and [2] the amount of atmosphere we have, the atmospheric pressure that we experience here on the surface.”

Interviewer: And how was that [discovery] received?  Did you have the IPCC call you up and say “Wow, this is fantastic!”?

KZ: “We had to change our names to get the first paper [Volokin and Rellez, 2014] published.  It was returned [after the first attempt] because they knew who we were.  And the second time we published it we were required to pull it after they found out we had . . . [smiling] we spelled our names backwards.  It [spelling our names backwards] worked the first time, and it worked the second time [after we resubmitted it], but it was put on the internet before it was hard-copied.  A ‘climate denier’* from WattsUpWithThat [Willis Eschenbach] turned us in.  And so we experienced that, not only the so-called normal people, ‘warmists’, maybe . . . and a lot of ‘climate deniers’ do not like our work.  A lot of ‘climate deniers’ hold out for a little bit of a role with carbon dioxide.”

Interviewer: So in fact you’re saying there’s no opportunity for scientific inquiry anymore.

*The term “climate denier” is offensive no matter who it is applied to (i.e., Willis Eschenbach should not be referred to as such), and is not endorsed here.

To review the full paper, see Nikolov and Zeller, 2017 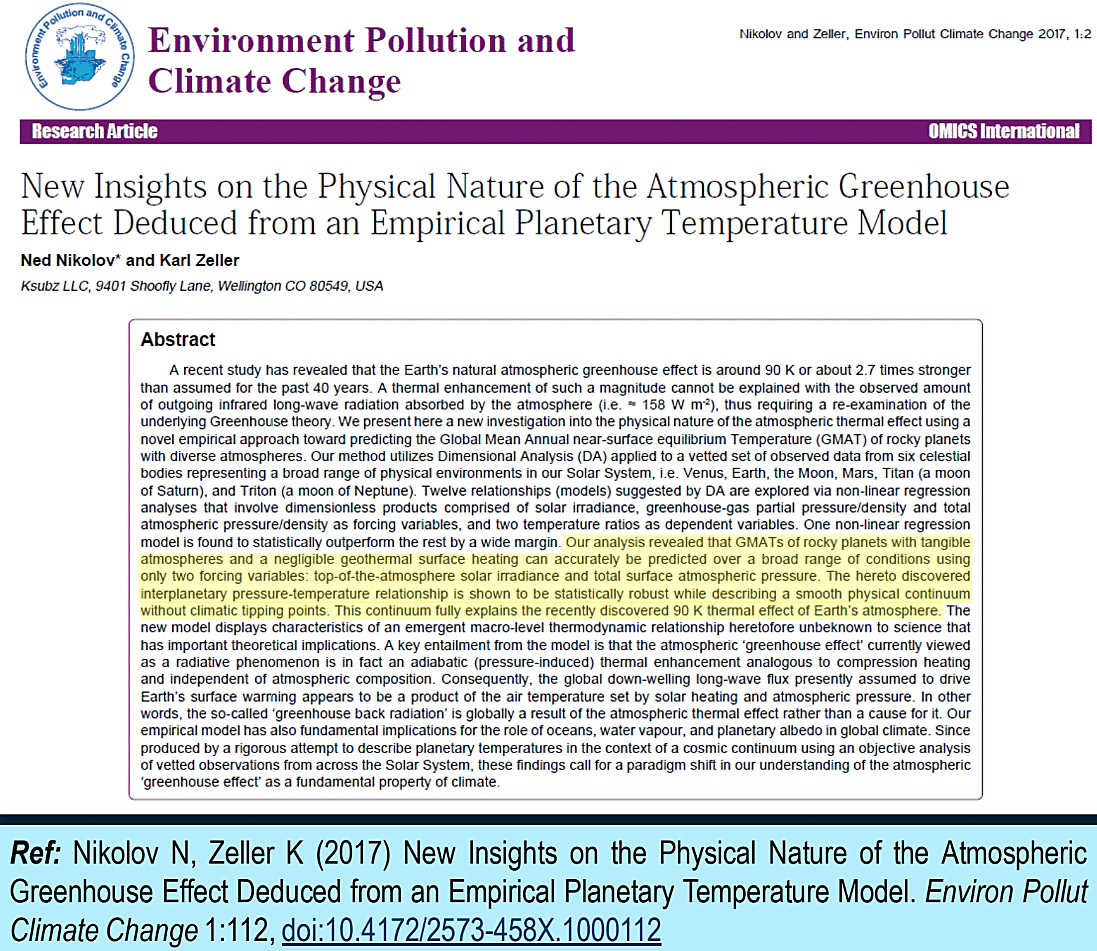 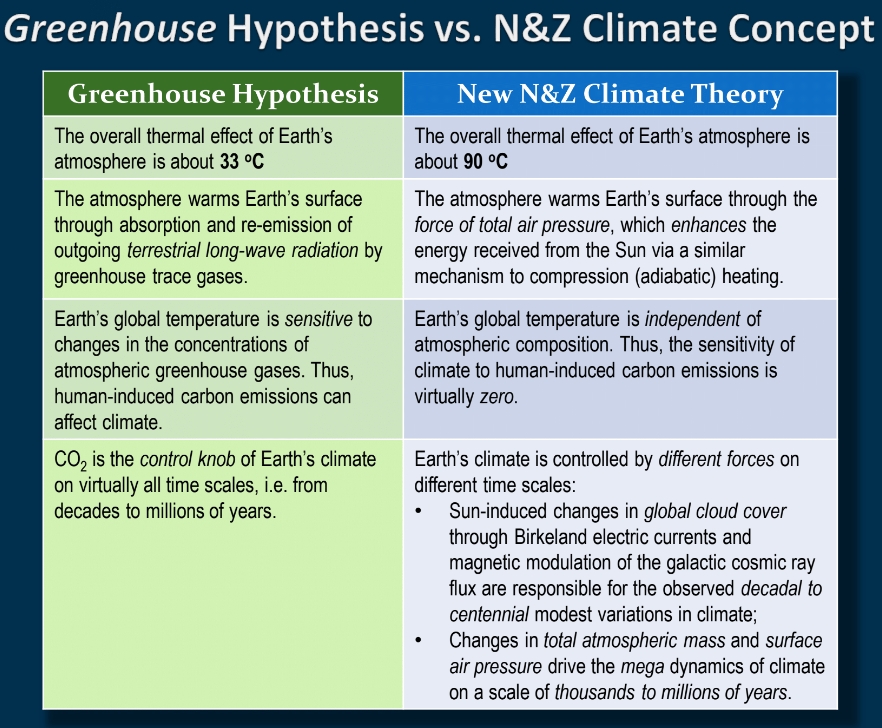 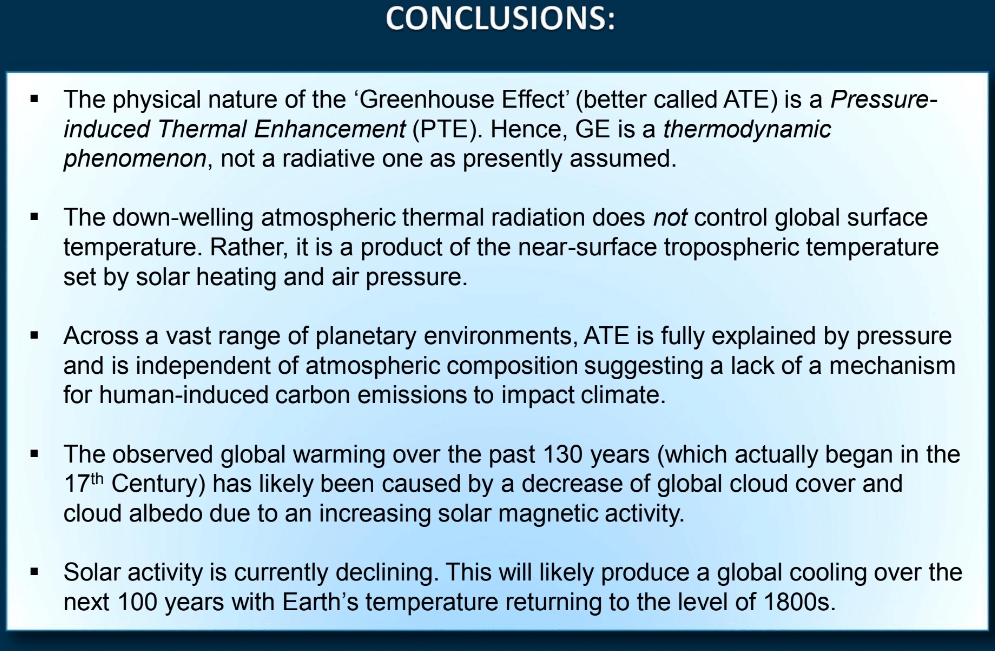 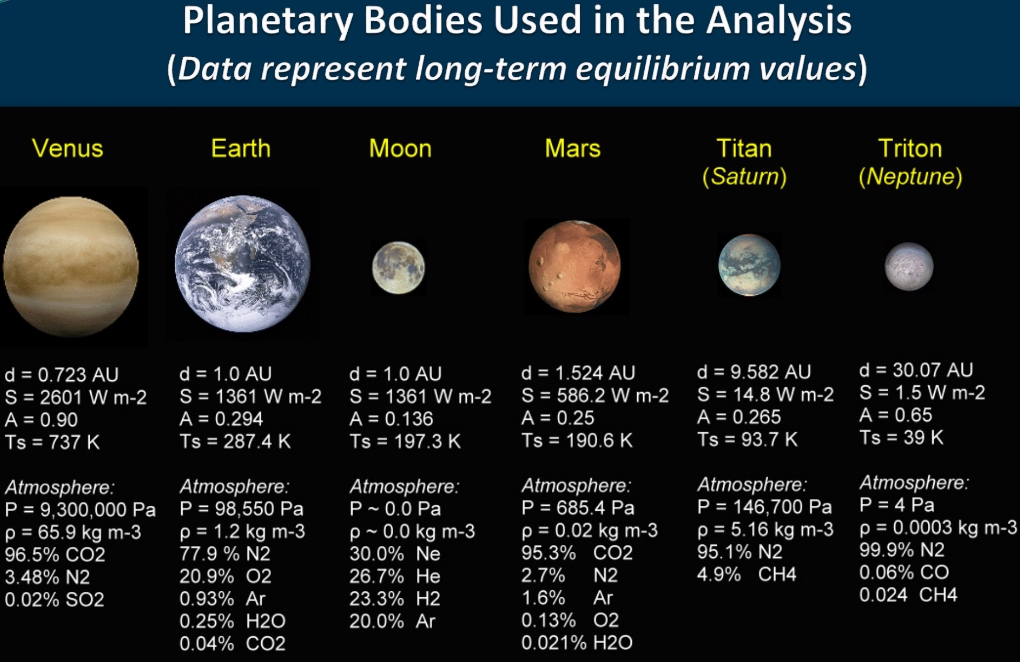