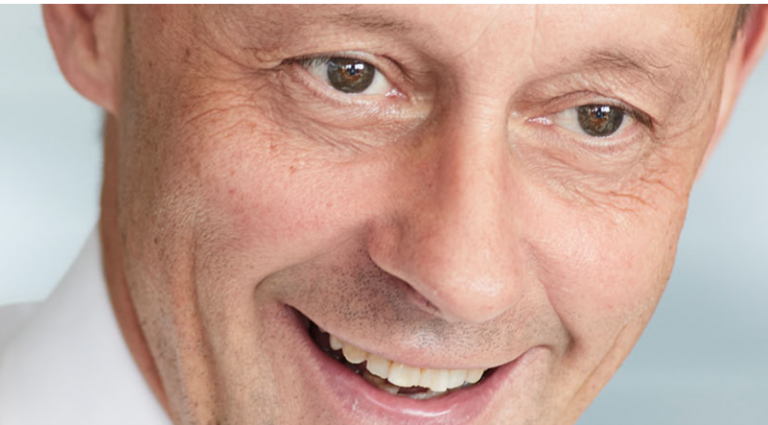 Reacting to the harsh criticism launched by the German Greens, the media and Fridays for Future who claim that the German government’s recent proposal to combat CO2 emissions doesn’t go far enough, Merz said: “The alternative would be an unprecedented deindustrialization of our country.”

He added: “Even the introduction of a CO2 tax would not have been enough, nor would a series of bans on everything from SUVs to meat and air travel.“

The reality is that Germany’s share of global greenhouse gas emissions is just too puny (<3%) to make any perceptible difference. So what is behind the draconian decarbonization drive?

Germany’s industry has been reeling from the attacks launched by radical environmentalists, the very industries that are at the heart of freedom. Merz Told Welt: “On the other hand, behind the vociferous criticism and the demands for radical solutions, much is hidden and there is not the desire for more environmental protection. One or the other of you is saying it quite openly: It’s about overcoming the system, about destroying our market economy.”

So vocal and aggressive have the green radicals have become that even some of the world’s most high profile proponents of climate protection proponents have grown wary of the radical greens.

Recently the online Epoch Times reported on the reactions from European leaders:

French President Emmanuel Macron and German Chancellor Angela Merkel distanced themselves from Thunberg over her speech to the United Nations and a legal complaint Thunberg filed that accuses France and Germany, among other nations, of a lack of action on climate change. Australian Prime Minister Scott Morrison faulted Thunberg for subjecting Australian children to “needless anxiety.”

“They’ve got enough things to be anxious about,” Morrison said of his own daughters. “We’ve got to let kids be kids. We can’t have them growing up as mushrooms, but we’ve got to get a bit of context into this.”

Macron criticized Thunberg for taking a radical and antagonistic position. “All the movements among our youth, or the less young, are useful,” Macron told French broadcaster Europe 1. “But now they must concentrate on the people who are further away, those who are trying to block [sustainable initiatives]. These radical positions will naturally antagonize our societies.”

“I do not believe that we can mobilize the population with despair, with almost hatred, setting people against one another,” Poirson told Radio France. “It’s important, she mobilizes. But what are the solutions she puts on the table? I do not know.”

Merkel  took a subtler approach to criticize the teenage climate activist: “I would like to take the opportunity to strongly contradict her in one matter,” Merkel said, according to The Times of London. “She did not adequately address the way technology and innovation, especially in the energy sector but also in energy conservation, raise possibilities for reaching our goals.”