It’s been acknowledged by mainstream scientists for years now that at certain locations on planet Earth, rising carbon dioxide levels cause cooling. It’s now been determined that rising CO2 also causes “negligible” cooling (or warming) depending on the season.

A few years ago a seminal paper (Schmithüsen et al., 2015) was published in Geophysical Research Letters that indicated raising the concentration of CO2 causes a negative greenhouse effect, or cooling, in central Antarctica.

The forcing from the CO2 greenhouse effect ranges from -2.9 W/m² to +1 W/m², and the forcing for the Arctic (central Greenland) is said to be “comparably weak”. 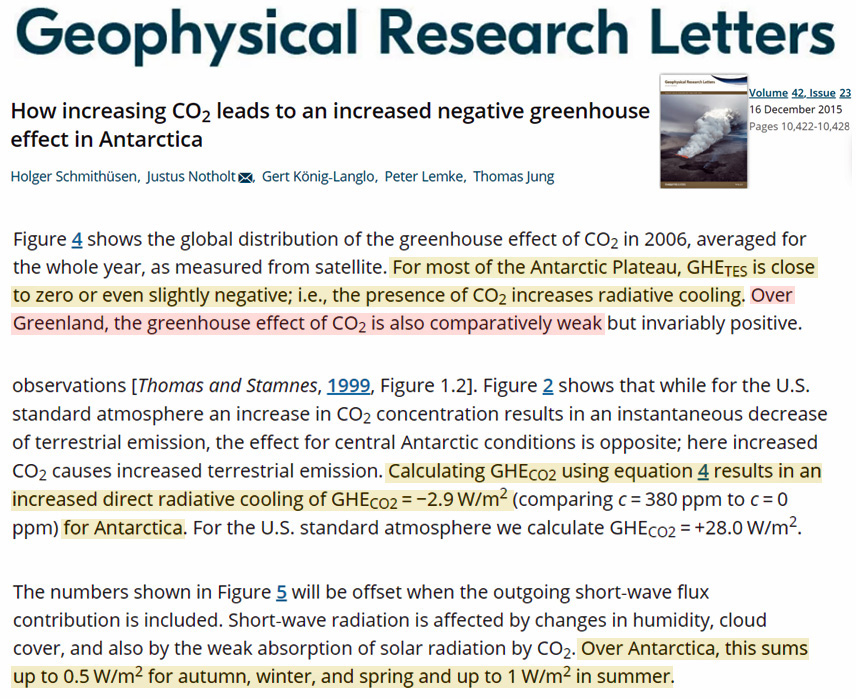 Now scientists have found that CO2 – to the extent that it has a “negligible” influence on temperature – causes the climate to cool from winter to summer and to warm from summer to winter.

For the most part, CO2 varies due to temperature and water vapour level changes. The variance can range from 403 ppm during the drier winter to 377 ppm during the summer. 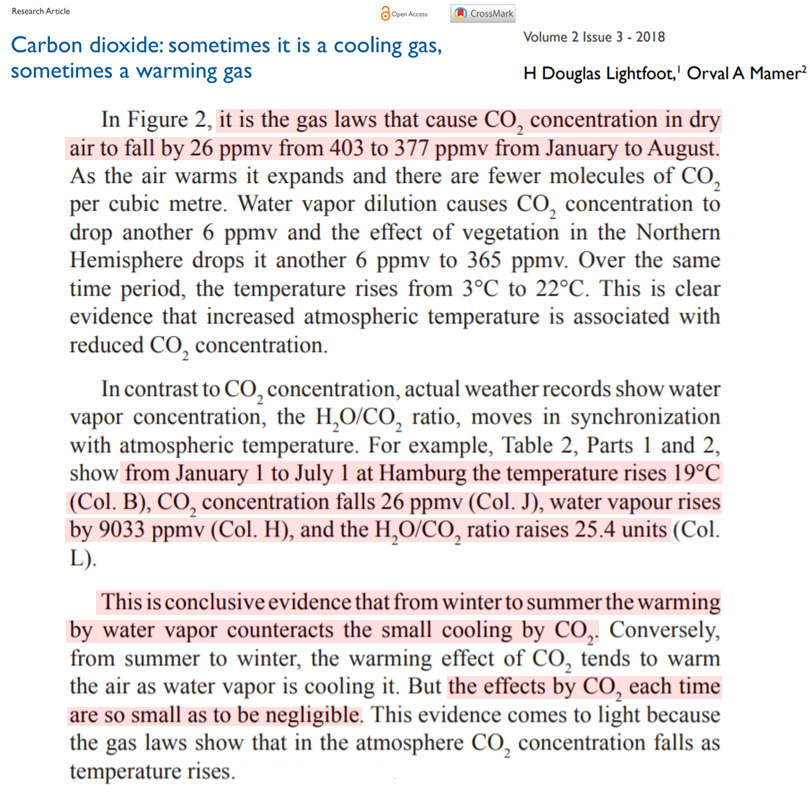 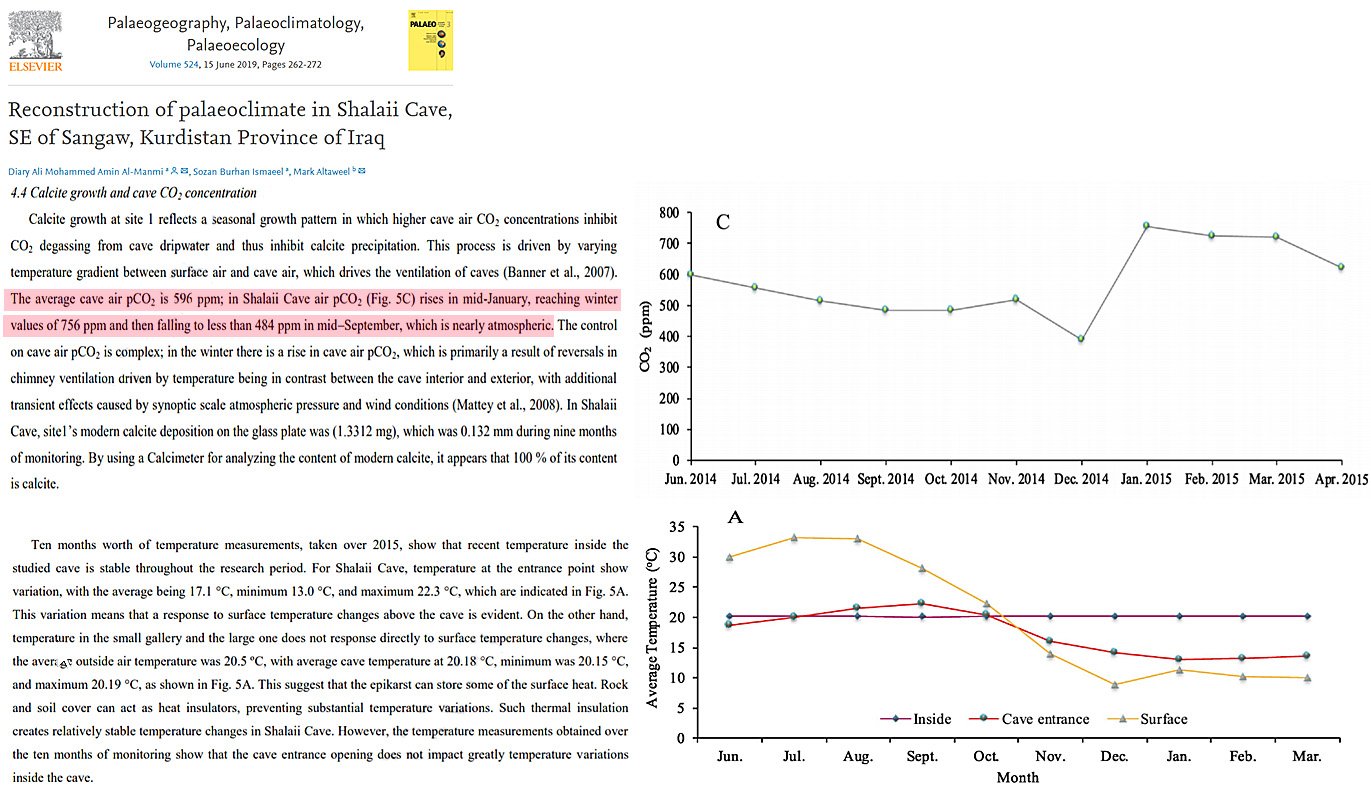 Nowhere do these observations support the paradigm that says real-world temperature (and water vapour) changes are driven by variations in atmospheric CO2 concentrations.

If anything, it’s the other way around.

22 responses to “Scientists: CO2 Causes Cooling When Not Causing Warming And It’s A ‘Weak’ To ‘Negligible’ Climate Factor”