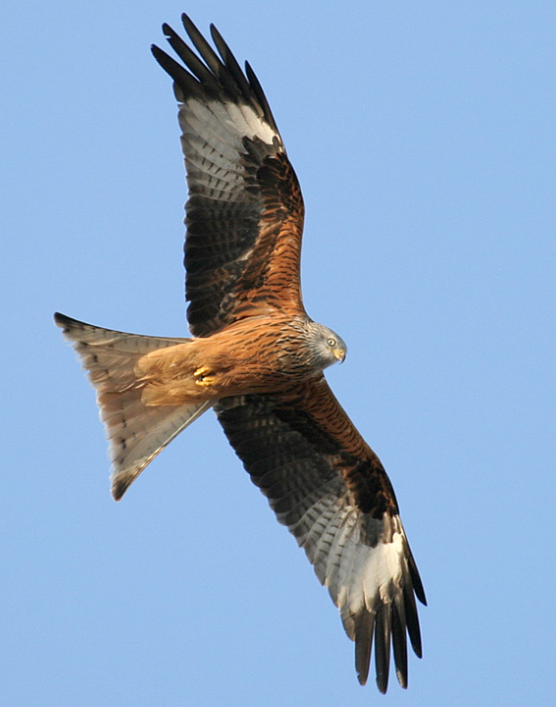 Red kites and wind power just do go well together. These predatory birds can find good prey especially where farmers mow meadows or plow fields. Lethal are cases such as the one in Baden-Württemberg, where areas with green fodder have been planted in the immediate vicinity of a wind park.

When these fields are mowed, the red kites search for food within the hay. It is ideal for them, but also possibly deadly because they cast their view downward when hunting, and not forward. The Hilpensberg wind farm was even approved in a red kite area. Now one of the beautiful animals has fallen victim again, as the Nature Conservation Initiative reports:

According to biologist Immo Vollmer, the conclusion can only be that we should not build any more wind turbines in areas where red kites nest or where buzzards often seek food. Otherwise the red kite, which has its largest distribution center in the world in Germany, will have no future here, because the loss rate is already almost in the same order of magnitude as the rate of offspring.”

And another sad case has just been reported in North Rhine-Westphalia. A female, nesting red kite was shot dead near Paderborn.

In an earlier trial, a judge even gave the controversial wind projects approval – precisely where the shot bird was found – under the condition that no protected species be proven to exist there. Now that the animal has been executed, this condition has been met. Probably just a coincidence, or maybe suicide, to make the wind turbines possible and to get out of the way?