Expect this new study to be greeted by an angry mob with pitch forks and torches. Results Big Pharma, Bill Gates and social engineering technocrats don’t want to see.

So picture this: tens of thousands of scientists, doctors and health authorities worldwide spending billions and billions in a frenzied search for new medicines and vaccines – while imposing economy-crippling lock downs – all to combat the COVID 19 virus. Meanwhile, a large part of the solution is likely just sitting right there on the supermarket shelf – to be had for just a few bucks!

Use a mouthwash, stupid!

That may be just the case, believe it or not, according a a recently published study appearing in the British journal FUNCTION titled: “Potential Role of Oral Rinses Targeting the Viral Lipid Envelope in SARS-CoV-2 Infection“.

It may be that simply gargling regularly in fact goes a long way in combating the spread of COVID-19, and letting us do away with the face mask circus we’ve been going through lately.

A team of scientists led by Valerie B O’Donnell reviewed known mechanisms of viral lipid membrane disruption by widely available dental mouthwash components that include ethanol, chlorhexidine, cetylpyridinium chloride, hydrogen peroxide, and povidone-iodine and assessed their potential ability to disrupt the SARS-CoV-2 lipid envelope, based on their concentrations. 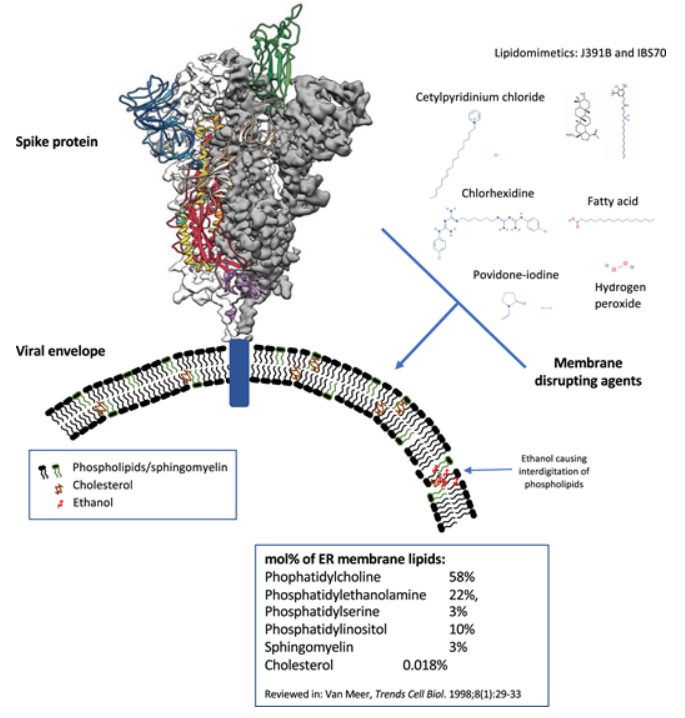 These studies “directly support the idea that oral rinsing should be considered as a potential way to reduce transmission of SARS-CoV-2,” the authors say.

If this turns out to be so, there are going to be lots of “experts” out there looking awfully silly. But so it is so often when social engineering politics get mixed with science.