Frustrated by lockdowns and restrictions, Germany’s youth may be showing signs of rebellion as a comprehensive European Investment Bank generational survey shows “climate protection aspect does not seem to have the high priority among young people.” 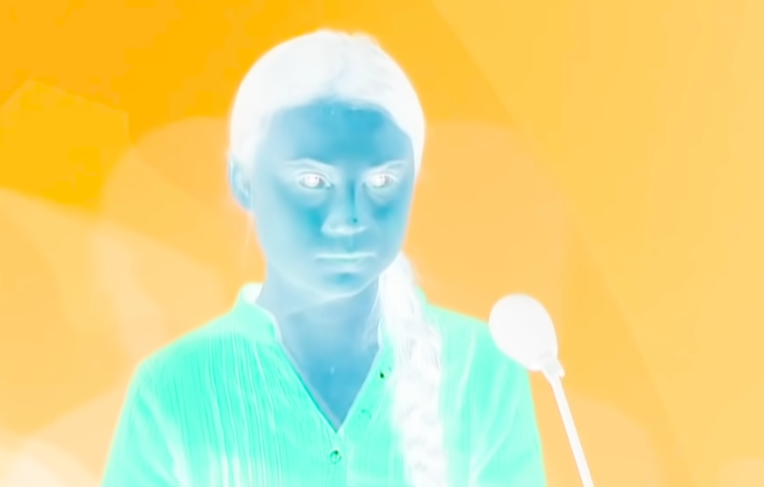 Journalists Daniel Wetzel and Karsten Seibel at German online flagship daily Die Welt here report on today’s German youth and how they in fact do not view the climate issue at all like Fridays for Future activists Greta Thunberg (Sweden) and Luisa Neubauer.

The media and activists like giving the impression that the younger generation of Germans today are acutely concerned about climate and that the older generation is indifferent about it.

In fact the older generation  is considered by some as being so irresponsible that “there are now calls in the commentary columns of daily newspapers such as the ‘TAZ’ to take away the right to vote from ‘old people’ and let children vote instead,” Wetzel and Seibel write.

Others have even suggested killing the old generation with Corona if they don’t clean up their climate act.

But the results of the major climate survey of the European Investment Bank (EIB) don’t suggest this sort of generational difference. For example when it comes to products with the highest greenhouse gas emissions, such as short-haul domestic flights, 47 percent of respondents over 65 could imagine an emissions ban from such products, but only 27 percent of 15- to 29-year-olds could.

Obviously today’s German youth are not being swayed by Greta Thunberg’s doomsday prophecies.

Wetzel and Seibel observe that “the climate protection aspect does not seem to have the high priority among young people that the TV pictures of demonstrating ‘Fridays for Future’ children suggest”.

Only 26% say we should use less fossil fuels!

Shockingly, “Only 26 percent of young people believe that we should use less fossil energy, primarily for climate protection reasons,” the two Die Welt journalists reveal. “Young people up to the age of 29 are not so keen on being banned from speeding on the motorway either: Only 12 percent would agree to a speed limit – in the over-65 age group, the figure is 26 percent.”

Another striking result: “Only 20 percent of Germans under age 30 are in favor of subsidizing electric cars” and a puny “22 percent in this age group would give priority to technology in climate protection.”

This compares to about 35% in China and the USA.

Only 15% prepared to “radically change behavior”

Moreover only 15 percent of Germany’s youth were prepared to radically change their personal behavior to fit in with the Paris climate goals,” write Wetzel and Seibert. 42%, however, do agree that behavioral change is necessary.

The European Investment Bank survey sampled 30,000 people in 30 countries in the fall of 2020.