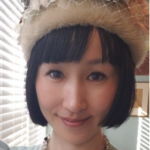 In our last post, we examined how cooling was transformed into warming in Australia by NASA GISS.

We plotted the data from six Australian stations that went back to the late 19th century. The comparator that follows shows the plots of GISS Version 4 “unadjusted” data compared to the Version 4 “adj homogenized” data:

Cooling: now you see it, now you don’t. Once NASA GISS “adjusted” the data, Orwellian style, the cooling disappeared and all 6 stations showed warming. 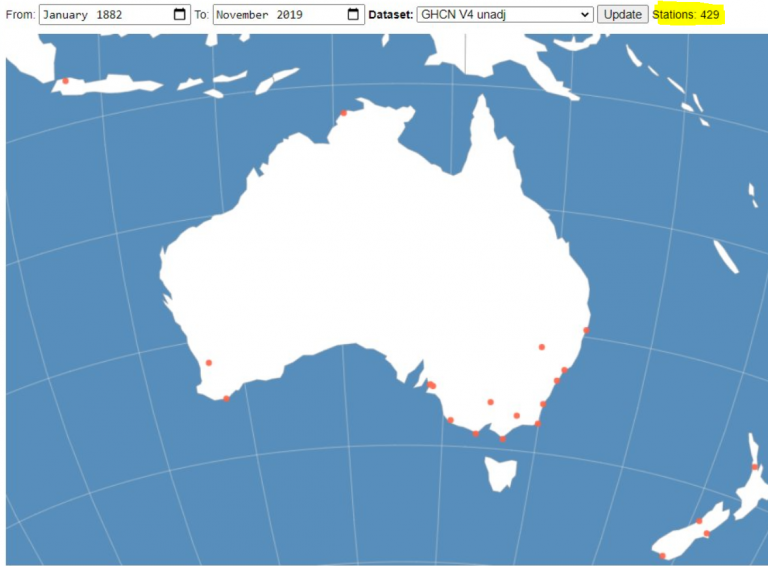 So we plot 10 of 11 of these “new” stations as a comparator, again to show the difference between V4 unadjusted and and V4 “homogenized”:

The 11th station, Albany, was left out due to a huge data gap,and it doesn’t have the adjusted data.

Rarely do we see data homogenized so that a warming trend gets changed to a cooling trend. It’s always the other way around.

No doubt many parts of the globe warmed since 1880. But NASA data alterations make it look like it’s more than it actually is.