Germany’s April, 2021, was the coldest in 40 years, and the frostiest in over 90 years, according to the country’s DWD national weather service. 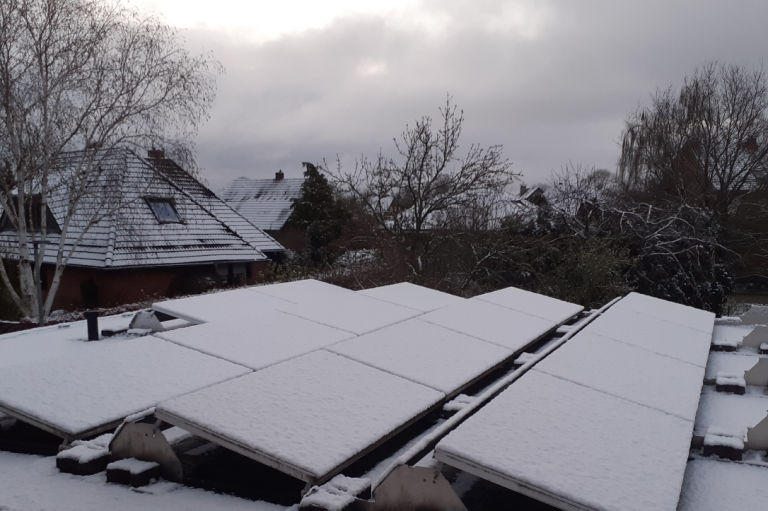 When warmer than normal temperatures get recorded, the German DWD national weather service is usually quick to hint at  global warming induced change.

But now that April 2021 has turned out to be unusually cool, the DWD is quick to point out it was due to ” inflowing cool and dry air masses”, which of course is correct. It’s just that they are slow to point out that inflows of warm air are the real reasons for warmer than normal months.

At its website here the DWD reports the preliminary results for April, 2021, for Germany. The DWD uses data gathered from some 2000 stations across the country, and so the results are very reliable and tell us what’s going on across Central Europe.

It was “an April that was clearly too cool with an unusually large number of frost days”, reports the DWD. Compared to the current and warmer reference period 1991 to 2020, the deviation was -2.9 degrees C.

Germany’s April weather was dominated by cool northerly winds that pushed the temperature level down significantly.

“After years of very warm April months, this year’s Easter month ended up being the coolest since 1980,” reports the DWD. “Frost frequency also took on an unusual dimension. With just under 13 days of frost on average at all DWD stations, it was the second frostiest April in this country after 1929.”

On precipitation and sunshine: the DWD reports:

Every April in Germany since 2009 has been too dry
At about 35 liters per square meter (l/m²), precipitation in April was almost 40 percent lower than the average of 58 l/m² in the reference period from 1961 to 1990. Compared to the period 1991 to 2020, the deficit was almost 25 percent. This means that every April in Germany since 2009 has been too dry. In 2008, 80 l/m² had fallen in April. Pronounced precipitation activity was mainly found in the first half of the month. Snow and sleet showers temporarily transformed the mountains and lowlands into a winter landscape once again. In Oberstdorf in Allgäu, for example, 40 cm of snow fell on the 7th, while Kahle Asten in Sauerland reported 34 cm on the 8th. The driest areas were those around the Danube. In places, less than 15 l/m² fell here.

Largely sunny April, only in eastern regions rather cloudy
With 185 hours, the sunshine duration in April exceeded its mean of 154 hours (period 1961 to 1990) by about 20 percent. Compared to 1991 to 2020, sunshine duration was normal. The coasts and the southwest of the country got more than 200 hours of sunshine. In the eastern regions, on the other hand, it was sometimes only half as long.”