Another example of Green hypocritical “do as I say, not as I do”.

While Germany’s Green politicians demand regular tax-paying citizens make sacrifices and accept inconveniences on behalf of the climate, they think they get to follow other rules. 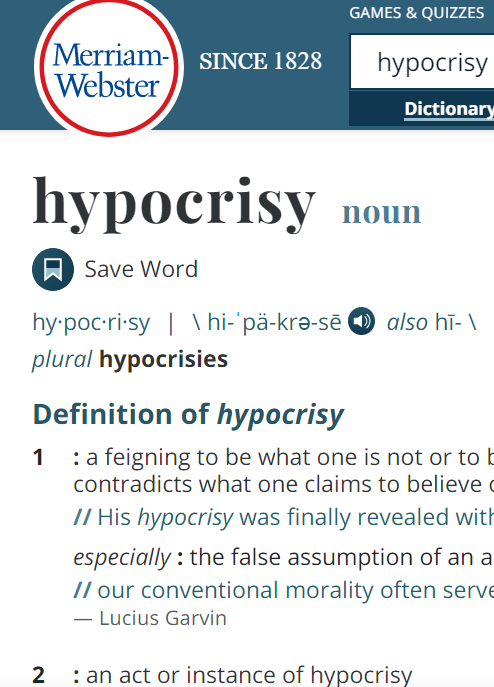 Michael Sauerbier of the Berliner Zeitung (BZ) reports on how last March “Brandenburg’s Minister of Health Ursula Nonnemacher (63) touted “the government’s first all-electric official car”… “a new e-Audi” but in reality she “secretly used her state secretary’s gasoline-powered car – out of range anxiety!”

For Ms. Nonnemann, getting stranded by losing battery charge is all part of the sacrifices the regular peasants will surely have to make in order to put the global climate and society back in order. But because her work is so important, that duty doesn’t apply to her.

According to the BZ, her spokesman even audaciously claimed that the driving with a gasoline car was “necessary in the interest of the country.”

The BZ reports how Nonnemacher’s Audi e-tron can travel 350 kilometers fully charged, and that it’s enough for the trip from Potsdam to her home in Falkensee and back to the Brandenburg state capital, though maybe having to cut it close and having to recharge once.

The BZ adds: “But the minister preferred to take the gasoline-powered VW Passat ‘Business’ of her deputy Michael Ranft (62, independent) for the official trip on April 18.”

The reason: “Range anxiety!” reports Sauerbier of the BZ.

Nonnemacher’s spokesman claims the clandestine gasoline tour was “necessary in the interest of the country.”

What’s strange about it is that the route was well within electric range – and there are in fact two charging stations in her home town of Ravensbrück.

Posted in Green Follies, Lifestyles of the Rich and Alarmist | 6 Responses