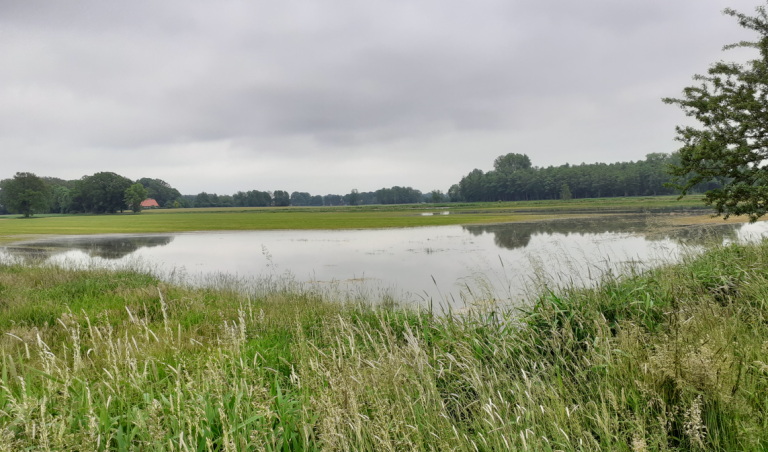 Offenbach, Germany, 30 December 2021 – The weather year 2021 was quite average in Germany overall, says. Tobias Fuchs, Climate Director of the German Meteorological Service (DWD): “Our assessment of the year 2021 is mixed. There were no new temperature records in Germany and sufficient precipitation for almost all of Germany. This meant that our forests in particular were able to recover somewhat from the drought of the previous three years.

But Fuchs also claimed that “the worst flood disaster in decades” occurring in July was the consequence of climate change. “Weather extremes can affect each and every one of us. If you protect the climate, you protect yourself,” says Fuchs in the DWD press release.

February saw heavy snowfalls and extreme frosts in the center of the country. A brief early summer spell in March was followed by the coldest April in 40 years. June went down in the annals as the third warmest, and the rest of the summer brought historically heavy rainfall in places. In September, however, there was a late summer feeling. The rest of the autumn was dull. All in all, 2021 was on average wet and slightly too sunny. This is according to the preliminary DWD weather results from data from some 2000 stations across Germany.

The mean temperature in 2021 was 9.1 degrees Celsius (°C), 0.2 degrees cooler than the mean of the 1991 to 2020 reference period. Great temperature contrasts characterized the first months of the year. Polar air masses frequently competed with partly spring-like temperatures. In the middle of the country, severe frost brought new temperature records locally in February.

Mühlhausen, 40 km northwest of Erfurt, not only set a new station record of -26.7 °C on the morning of 10 February, but also reported the lowest annual value in Germany. This was followed by the coldest April for 40 years. However, June turned up the temperature and became the third warmest after 2019 and 2003.

In terms of the number of heavy precipitation events from May to September, the year 2021 ranks second since 2001, according to the National Weather Service. Some localities saw torrential downpours and devastating floods in July.

In the Alps and in the southern Black Forest, precipitation accumulated over the course of the year to over 2000 l/m² in some places. The driest areas were east of the Harz Mountains with less than 500 l/m².