If Germany’s Federal Economics Minister Robert Habeck (Green Party) gets his way, prosperity will no longer be defined by GDP and income, but by how many wind parks are built, social inclusiveness, groundwater nitrate content and many other vague social metrics. 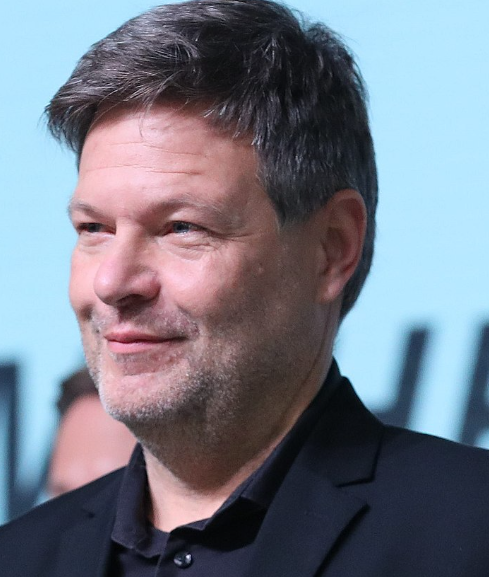 As inflation due to soaring energy prices skyrockets, Europeans are seeing their prosperity and standard of living rapidly eroding away.

Politically this is becoming a hot issue as citizens struggle to make ends meet. If governments don’t act quickly enough to curb this erosion, they may find themselves booted out of office soon.

Yet, many green-leaning government don’t want citizens to see more prosperity because they feel prosperity is precisely what’s ruining the planet in the first place. Somehow green leaders need to convince citizens that worse is better.

Prosperity will soon mean something else

The problem, in their eyes, isn’t that things are getting worse for Germans, but that the wrong metrics are being used to calculate prosperity. “Growth equals prosperity” no longer applies.  In the old days, prosperity was often gauged by GDP, but for the German Greens and Economics Minister Habeck, this will no longer be the case. Prosperity will mean something very different from now on: like how green and inclusive society is.

Hey look! Things getting better for you, really!

Habeck’s new approach to measuring prosperity “includes 34 indicators that are intended to show what the actual state of prosperity in Germany is.” The factors include, for example, “the number of wind turbines”. “the nitrate content in groundwater” or “the average proximity to public transport” reports Blackout News. Maybe you won’t have any money to buy a car, but at least there will be a bus stop half a mile away. And look, now more people have a wind park near the back yard of their energy-efficient tiny apartment!

Already some are arguing that there are other motives behind the government’s new definition: “Is Habeck already preparing us for an economic downturn?”  As the economic crisis intensifies, the new definition would allow the government to claim that things aren’t really that bad after all, and that things are in fact better than they appear. And if you complain about it, then it just means you’re a right wing nut who’s a danger to democracy.

Prosperity = how green and socially just

The government wants to include indicators that show the extent to which Germany is “on a socially balanced, sustainable, innovative, greenhouse gas-neutral development path.”

“The picture that emerges from the ministry’s data is mixed: Germany is doing well after many years of upswing in the past decade, but prosperity is unevenly distributed, economic momentum is low and energy transition goals are still a long way off,” Blackout News adds.

Meant to prepare us for economic downturn

“That GDP should no longer be a measure of prosperity suggests that the new definition of prosperity is meant to prepare us for an economic downturn. As prosperity declines, so does approval of current policies. To conceal the loss of prosperity, prosperity is then simply redefined,” Blackout News suspects.

Will Habeck and the German government get away with it? Not likely. But if they did, the question would become: For how long? The former Soviet Union and communist East Germany did it for decades, using political brute force. But eventually, like all social engineering experiments, it’ll end all ends failing in a heap socialist excrement, which in turn will serve as rich compost for better ideas.