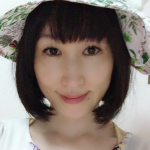 Tokyo is a huge, sprawling megapolis on the island nation of Japan. With its great urbanization over the past decades, observers could expect to see some warming at least from the urban heat island effect as well as from the “huge” warming the planet has allegedly seen globally over the past 30 years.

But in Tokyo this has not been the case, surprisingly.

The two charts that follow depict temperature data of Tokyo over the past years. The first chart shows the temperature trend for each month, January through December since 1988: 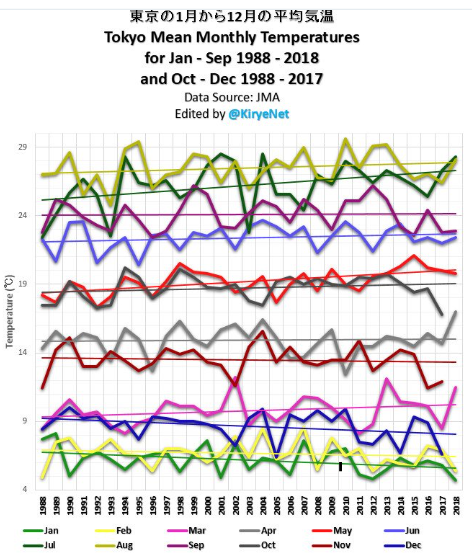 Looking at the chart, we can see that 6 months show a steady or even a cooling trend. Overall over the past 30 years, Tokyo has warmed modestly, but that warming trend, however, is mostly due to the colder years in the late 1980s and early 1990s.

When looking back at the past 24 years, Tokyo has been cooling off: 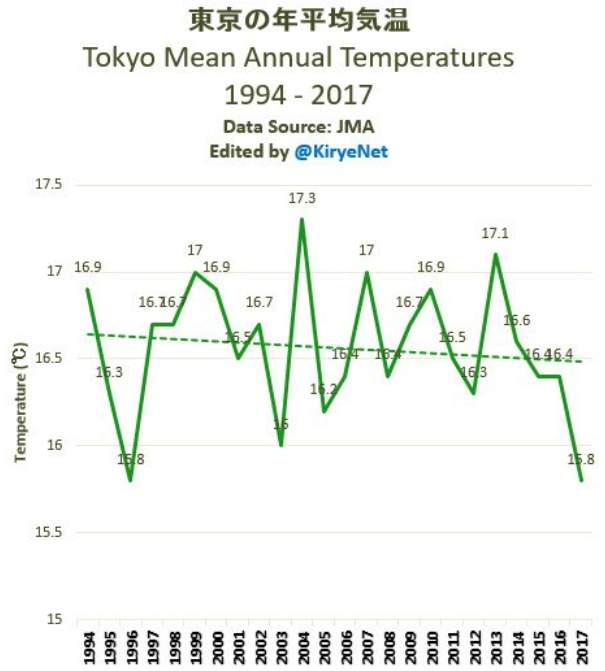 Even more interesting is the fact that Japan’s capital and largest city has even seen an accelerating cooling over the recent years. The year 2017 was the coldest in over 20 years.

This contradicts claims of runaway warming that we often hear from climate warming alarmists.

Also the trend is the same for the city of Kyoto, as is the case for many other cities in Japan: 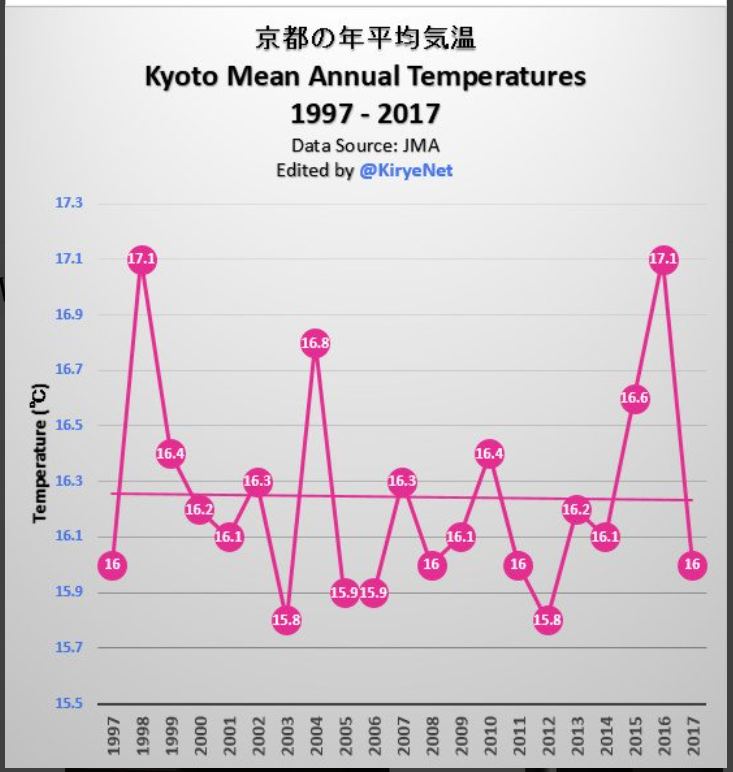 Kyoto has shown a slight cooling over the past 20 years, as have many other cities in Japan. Data source: http://www.data.jma.go.jp

Also the globe has been cooling since the peak that was brought on by the most recent powerful El Nino.