Browse: Home / 2012 / March / 13 / Spiegel Lets The Genie Out – Writes On Germany’s “Church of Environmentalism” And “Its Absurdities”

Christian churches nowadays are pretty much always empty in Germany. But there is one church that is always full: the Church of Environmentalism. So comments Jan Fleischhhauer of Spiegel yesterday here. 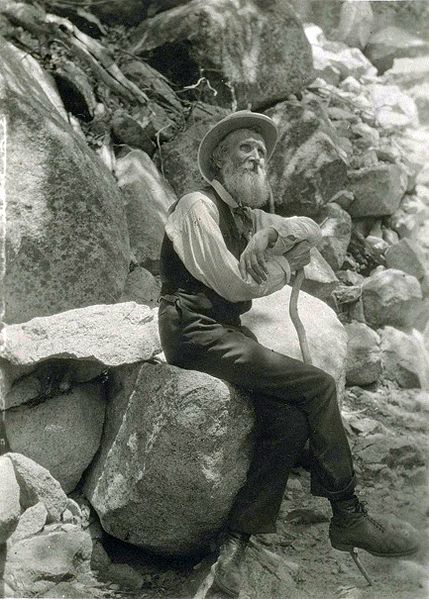 Few countries have gone as fanatic as Germany when it comes to environmentalism. In Germany a mere bird’s nest or a even a beetle can stop a multi-billion euro public works project dead in its tracks and delay it indefinitely until an entire battery of comprehensive environmental studies are carried out and numerous lawsuits settled.

No other people on God’s Earth seperate garbage so devotedly, save so much water, and expend so much effort to lead an ecologically exemplary lifestyle.”

Even Spiegel seems to doubt the radical environmentalism now gripping Germany. This is not to be under-estimated. Spiegel is after all the flagship news magazine that revolution-prone university students like to quote. It serves as the casting mold for the next generation of thinkers – of changers.

Over the years, Germany’s religion of environmentalism has become so fervent that the country is now naively embarking on a climate and environmental protection crusade. Read here, second part if you have any doubts.

Fleischhauer writes that efforts to protect the planet have gotten so extreme that they actually serve to harm it instead. As an example he cites water saving, which leads to sewage systems getting clogged up because they no longer get flushed with enough water.

More than 80% of a water utility’s expenses are because of maintenance to the sewage system, and it doesn’t help at all that less and less water is coming down into it from above. All experts agree that it would be better if Germans used more, and not less water.”

And what happens to all the garbage that Germans so dutifully separate? According to Fleischhauer, much of it ends up being burned in the kilns at the nearest cement plant.

Another example of good intentions leading to destructive consequences is the use of biofuels. Fleischhauer writes:

In 2011 the well subsidized farming of corn made Germany an importer of grains for the first time in 25 years just so that it could bake enough bread. Everywhere corporations have started buying up fields and land worldwide.”

And they are not planning to use it to grow food to feed the 1.4 billion hungry people on the planet. Little wonder that food prices are going up globally.

‘Especially the production of batteries gobbles up huge amounts of electricity,’ writes Neubacher in his guide through the ecological world and its absurdities.’ For a single electric car, about as much additional energy is consumed as what is contained by 10,000 litres of gasoline .'”

Finally all the absurdities of the Church of Environmentalism are being communicated by a persuasive messenger. The religion is being exposed. Now it’s only a question of time before the passions of rebellion flare up. And there are signs of it everywhere in Germany. The genie is out of the bottle.