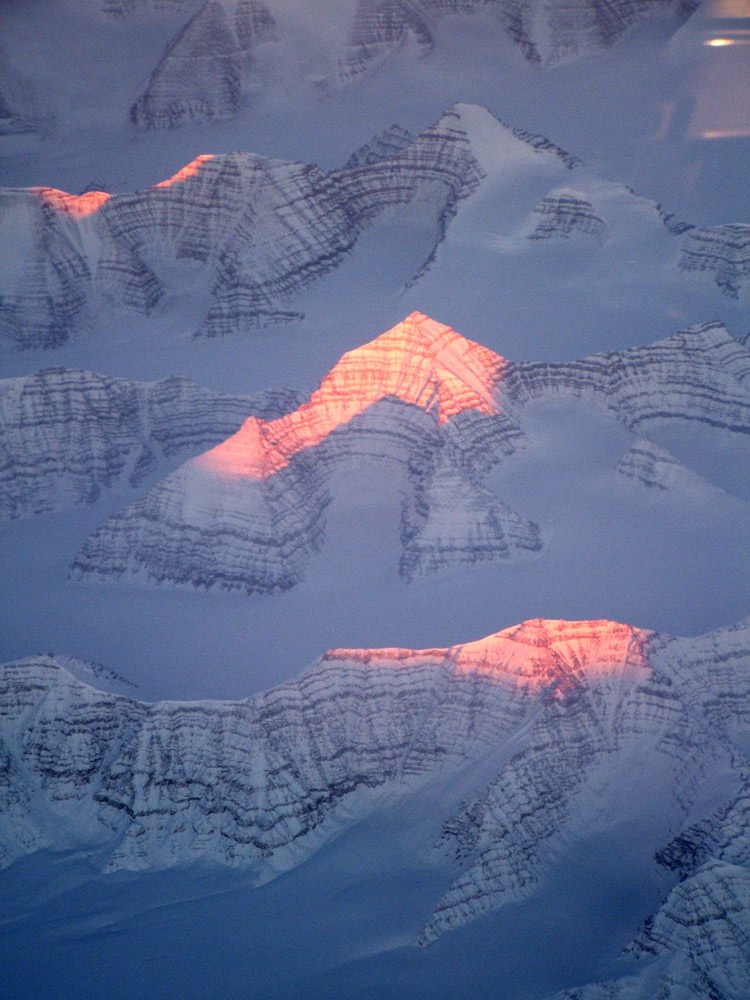 Melting in Greenland is a decisive factor on how fast the sea level rises. Now research on five glaciers on the country are showing: The northern ice cap will indeed melt more gradually than assumed.”

This dumps cold water on the global climate catastrophe scenarios that the German government-funded climate institutes, media, and politicians of every party like to trumpet.

The Spiegel article cites a new study here that finds “melting Greenland glaciers will lead to less sea level rise over the next 200 years than earlier feared” and that “the accelerated ice loss of the past decades will not continue at the same rate.”

The past clearly shows that sea-level rise is getting faster and faster the warmer it gets. Why should that process stop? If it gets warmer, ice will melt faster.”

Of course we know that it hasn’t gotten warmer at all in 15 years, and may have even cooled slightly, and so the process naturally will not accelerate.

Rahmstorf is a leading scientist at the notoriously climate-catastrophe-obsessed Potsdam Institute for Climate Impact Research. He once accused Spiegel of “climate scientist bashing” and “defamation”. Why? Because Spiegel dared to question his brand of bed-wetting alarmist climate science.

Bojanowski at SPON writes that the scientists reported here at Nature that a melting calculated under strongly rising temperatures for all of Greenland would lead to a sea level rise of maximum 18 cm…”well within the prognoses of the UN IPCC.”

But with global temperature data showing no warming in 15 years, oceanic cycles like the PDO and AMO turning negative, solar activity tanking, and many scientists projecting a slight to moderate cooling over the next decades, these newest prognoses may very well turn out to be exaggerated as well, especially for the next 50 years. Many parts of Greenland are indeed thickening.

In summary, it’s all very much in dispute. But we know things just don’t disintegrate like they do in Rahmstorf’s wild collapsing-world fantasies.

Bojanowski writes that glacier behavior is complex, and that predictions are fraught with uncertainty: “…the strong increase in ice loss of the past years will not continue in a linear manner, but instead will tend to moderate, the scientists suspect“. Remember – the scientists are assuming strong warming, which is not even happening.

The scientists say their predictions are “only a rough estimation that has to be fine-tuned with respect to the strong individual different dynamics“. Spiegel adds: “Calculations over ice melt in Greenland fluctuate because only very few glaciers have been systematically observed over many years.”