Everyone Is Correct – Just At Different Times.

Since the time of the patron saint of Climatologists, Svante August Arrhenius, climate researchers have been attempting to pin down climate sensitivity, the amount of warming that various constituents will cause when present in the atmosphere. This is not limited to carbon dioxide, as other gases and substances also warm and cool the atmosphere to varying degrees.  The chart below is from the IPCC AR4 Summary for Policymakers. 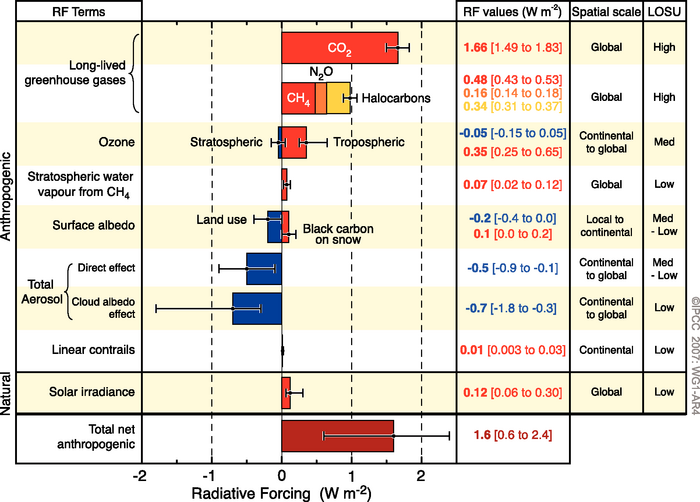 Figure 1:is found here as figure as SPM2 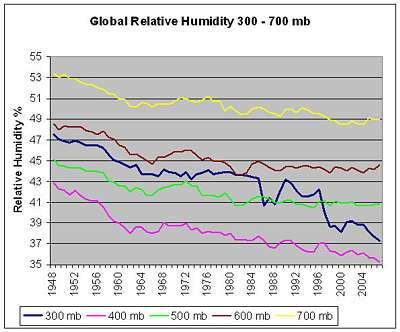 Figure 2 is Global Relative humidity in the Troposphere. Source here. A similar chart is available here  along with global maps for water vapor and methane. Click on Greenhouse gases in the sidebar, then select the gas of interest. Methane sources are mostly tropical.

Why should tropospheric humidity decrease with temperature increasing? The answer is that humidity in the upper atmosphere is largely driven by thunderstorms (convection), and thunderstorms have been increasing. 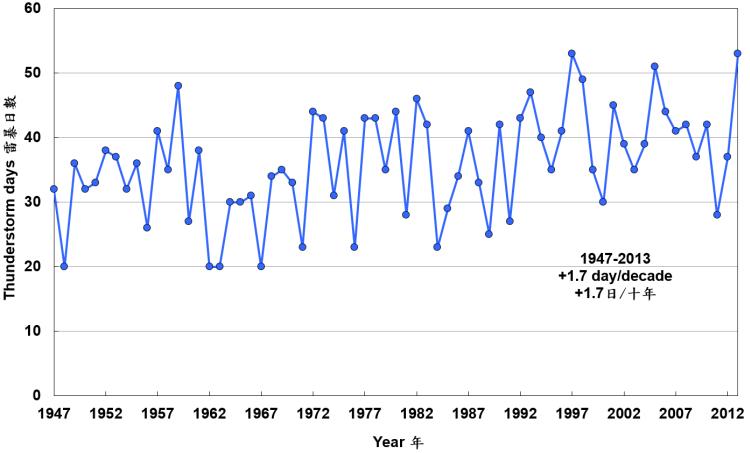 Figure 3 is the thunderstorm frequency at Hong Kong since 1947. Source here.

Most thunderstorm activity is in the tropics, and Hong Kong is subtropical at 22°N latitude, so should be representative of global activity. The data shows a low during the cool 1960’s, and a high in the warm 1990’s, with an increase of 1.7 days/decade, roughly tracking global and local temperature. Local temperature at the Royal Observatory in Hong Kong has not been corrected for local heat island, or “homogenized” by GISS. I could find no global data for thunderstorm frequency. 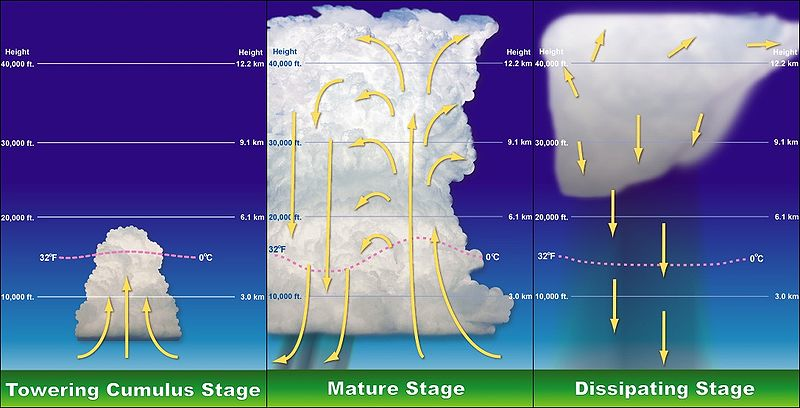 Figure 4 are the steps in thunderstorm maturation. Source Wikipedia. 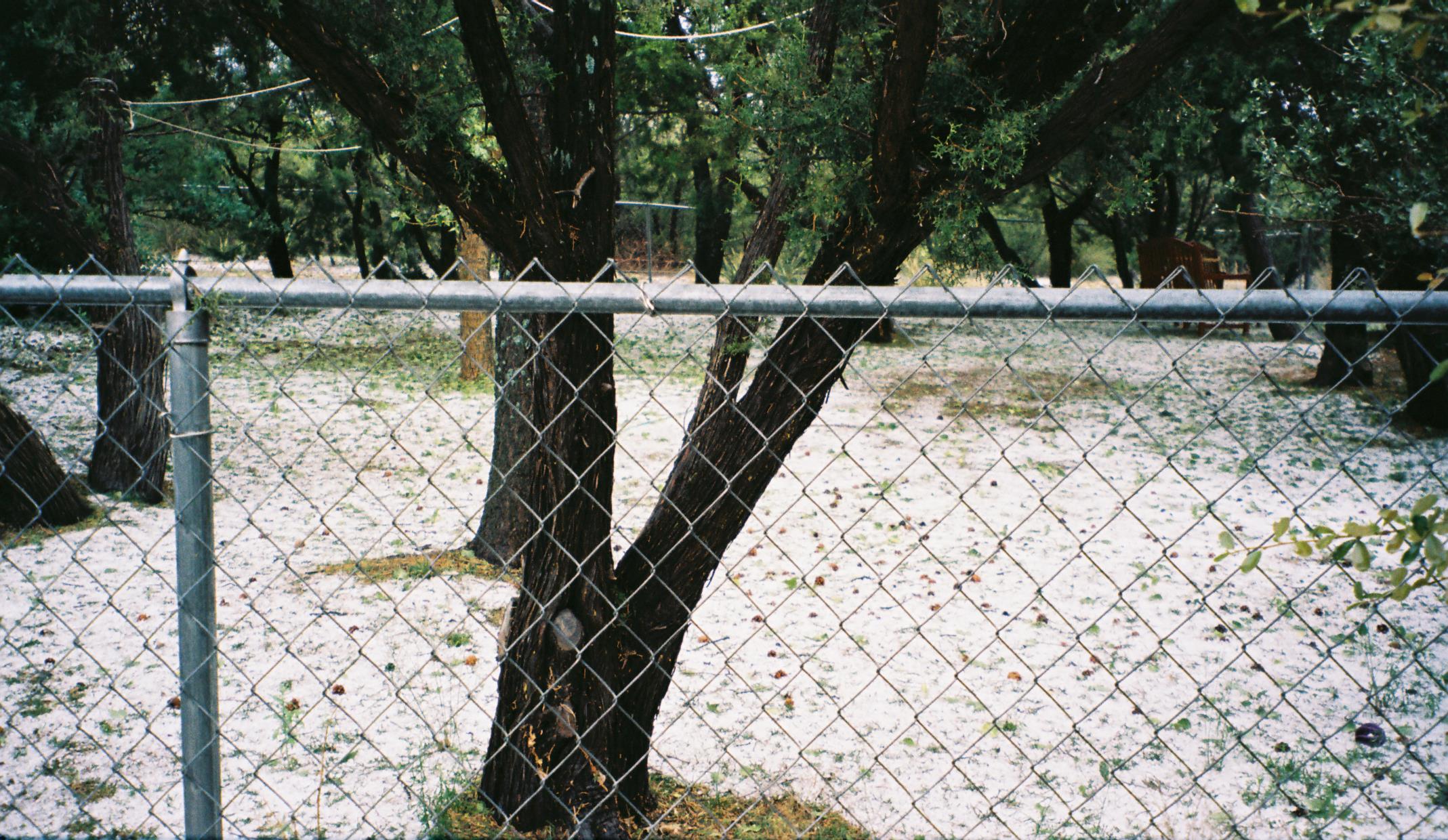 Figure 5 is the aftermath of a thunderstorm/hailstorm, near La Luz, New Mexico, USA, August 2009. Source is the author.

Thunderstorms operate by convection. As the surface heats up, air rises. If that air contains moisture, as the air rises and cools, the moisture condenses, giving up more heat. This can result in towering clouds that produce hail and rain. This leads to rapid surface cooling and heat transport to the stratosphere. The rising air is depleted of water vapor resulting in drying at all levels in the troposphere up to the stratosphere. If there are more thunderstorms, there is more drying and surface cooling. The heat transported to the stratosphere is then transported poleward by Hadley Cell circulation and radiated to space. This is one reason for the poles (at least the north pole) warming more than the tropics.

Thunderstorms are nature’s thermostats. This is easily observed. On a hot summer’s day, in the heat of the afternoon, rising thermals turn into cumulus clouds and then into rising thunderheads, followed by rain and sometimes hail. Surface temperatures under the clouds of 105°F (40.5°C) can drop to 60°F (15.5°C) in minutes. The winds felt on the ground are just the bottom portion of a loop of air that extends up through the clouds outside or trailing edge and down in the rain. At the end of the storm, when the clouds dissipate, what is left is dry air. The moisture is now on the ground as water or hailstones and the heat has been lifted to the tropopause. In temperate latitudes it may take several days for heat and humidity to build up and begin the cycle again. In the tropics, the cycle may begin the next day.

The most important area for climate regulation on earth is the tropics, and the tropics are where there is the most water vapor and where most thunderstorms occur. Thunderstorms do two things: they move heat from the surface to the top of the tropopause, and the associated clouds reflect solar heating to space. They also set the earth’s sea surface temperature thermostat to 30°C. See Willis Eschenbach’s article on the subject here. As the earth warms, more sea surface will reach the thermostat set point, and more heat will be shunted away by clouds and thunderstorms, either as short-wave reflected from the cloud tops, or long wave radiated from the top of the atmosphere. This naturally reduces climate sensitivity to more greenhouse warming. Climate sensitivity has changed over time. This is the reason that the early 20th century warming was as dramatic as it was with a small CO2 rise, and the late 20th Century warming was the same amplitude with a much greater CO2 rise. Here is a plot of 60-year window equilibrium climate sensitivity from 1880 to 2010 using GISStemp data and a combination of Law Dome and Keeling CO2 data. 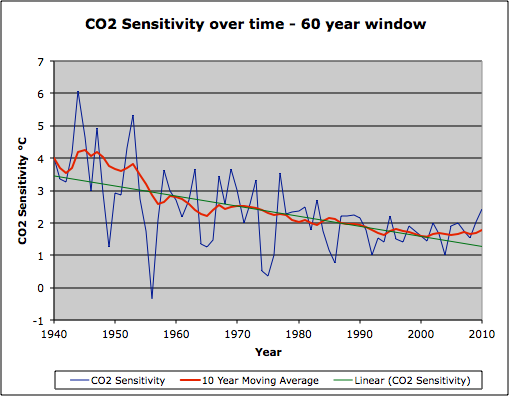 As the plot shows, climate sensitivity in the early 20th Century was about 4°C for CO2 doubling, but by the turn of the Century, this had reduced to about 1.5°C. It is likely approaching zero if we take out all the GISS “adjustments” and use the true temperatures. This explains the “pause” of the last 17 years. The temperature cannot rise higher because we can’t warm beyond Mother Nature’s thermostat set point, set by the maximum sea-surface temperature.