How Much Global Warming?
By Ed Caryl

We are told over and over again that the globe has warmed by 0.8°C since 1880 or 1850. Lately we have seen article after paper after publication that states this number in Fahrenheit, 1.44°F, because that sounds larger. But is this number correct? What is it based on?

Recently, a file from GISS in Google’s “way-back” machine came to my attention. This file of global temperature dates from 1999, before James Hansen became more rabid in promoting global warming. Here is a plot of the 1999 data, along with the current file from GISS: 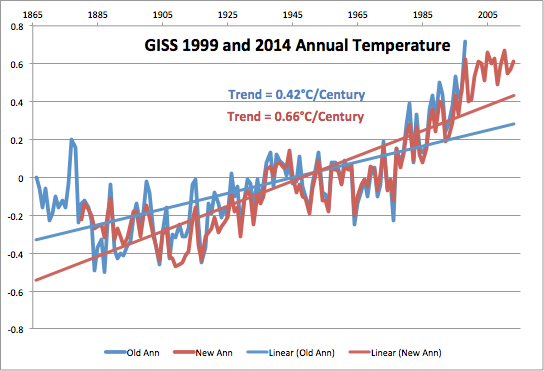 Figure 1 is a plot of global temperature as published by GISS is 1999 versus the current publication.

Note that GISS has removed the data from 1866 to 1880, placing the beginning of their published data closer to the bottom of the early 1900s cool period. This changes the trend from 0.42°C per century to 0.66°C per century, a 50+% increase in the trend. This alone changes the warming from 0.6°C from 1866 to the present, to 0.8°C from 1880 to the present, resulting in the higher trend. Here is a chart of the difference between the two files. 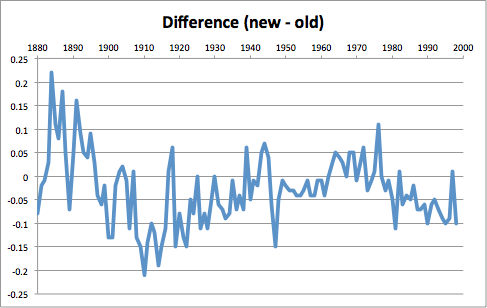 Figure 2 is a plot of the difference between the two plots in Figure 1.

In Figure 2 we can see that the cool period around 1910 was cooled further by 0.2 degrees, but the cool period around 1970 was warmed slightly. They also minimized the cool 1880s and ’90s by warming those years by 0.1 to 0.2°C. So what was the real global temperature from 1866 to the present? I took the 1999 file and spliced on the satellite data from UAH from 1979 to the present, using the period of overlap from 1979 to 1999 as a baseline, avoiding the recent GISS adjustments. The result is this: 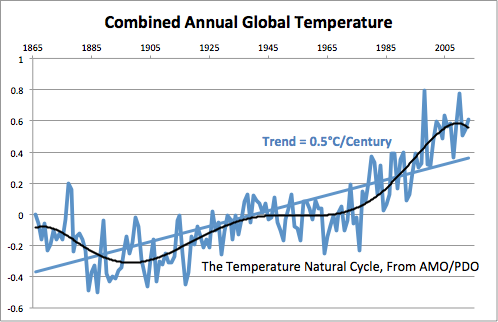 The trend in Figure 3 is half a degree C per century, with a total rise since 1866 of about 0.6°C. Because of the year-to-year variation, and the sparse station data in the early years, both the trend and the total rise have errors that are in the neighborhood of ±0.3°C. So the bottom line is that the warming since the mid-19th century is about 0.6°C ±0.3°C, or somewhere between 0.3°C and 0.9°C. Much of that warming, about 0.4°C ±0.2°C has taken place since 1980. But some of that is due to the cyclic nature of temperature.

The cycle from 1866 to 1940 had an amplitude of about 0.3°C, which, if extended to the present, means that the present temperature is at the peak of a cycle, or 0.15°C too high. This puts the total rise between 0.15°C and 0.75°C, or from almost nothing to something less than has been stated, with a center at 0.45°C. The recent solar maximum has also inflated the temperature. In the next 30 years, decreasing ocean cyclic temperature and a waning solar input will likely reduce the global temperature by about 0.4°C ±0.2°C, either back to the 1990s or to the 1960s. If the latter, there will have been no warming in the last 160 years.