It Is Even Worse Than I Thought!
By Ed Caryl

First, I must apologize for an error. In How Much Global Warming, I made an assumption about the old GISS file from 1999 that it was a global temperature file. I had missed the clear label on the file itself that it was surface stations only. As Bob Tisdale pointed out, I was comparing apples to oranges. 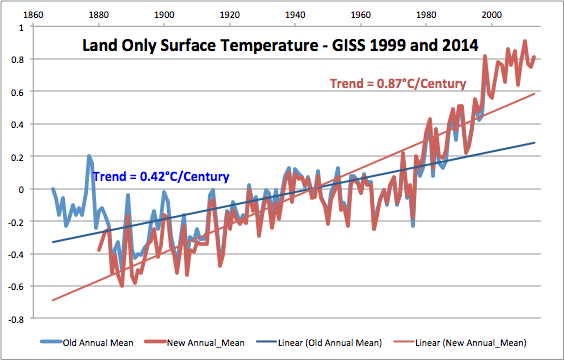 Figure 1 is the comparison of land-only (surface stations) data from 1999 and the current data. 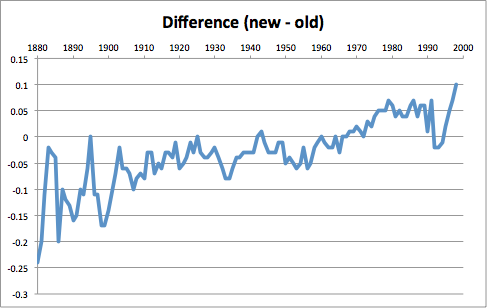 Figure 2 is a plot of the difference between the plotted data in Figure 1.

It doesn’t take much data manipulation to radically change the temperature trend. Truncating the early 14 years and adding the recent 14 years was half the change, and “adjusting” the station records slightly furnished the rest.

Surface station data is subject to many error sources. First, when thermometers are read by eye, the readings are in whole degrees, and a judgment is made on the spot on whether the reading is the lower or the higher number. The condition of the weather shelter and the thermometer is a factor. Then when the reading is recorded mistakes can be made.

More mistakes can be made when that recording is transcribed at the central office. Then higher authorities get involved with adjustments for missing records and UHI. For all these reasons, trends of less than one degree per century should be taken with a whole shovel-full of salt.

My thanks to Bob Tisdale. His expertise and experience in analyzing ocean temperatures and GISS records allowed him to instantly recognize the data I used. This is an example of open peer review in the climate blogosphere.