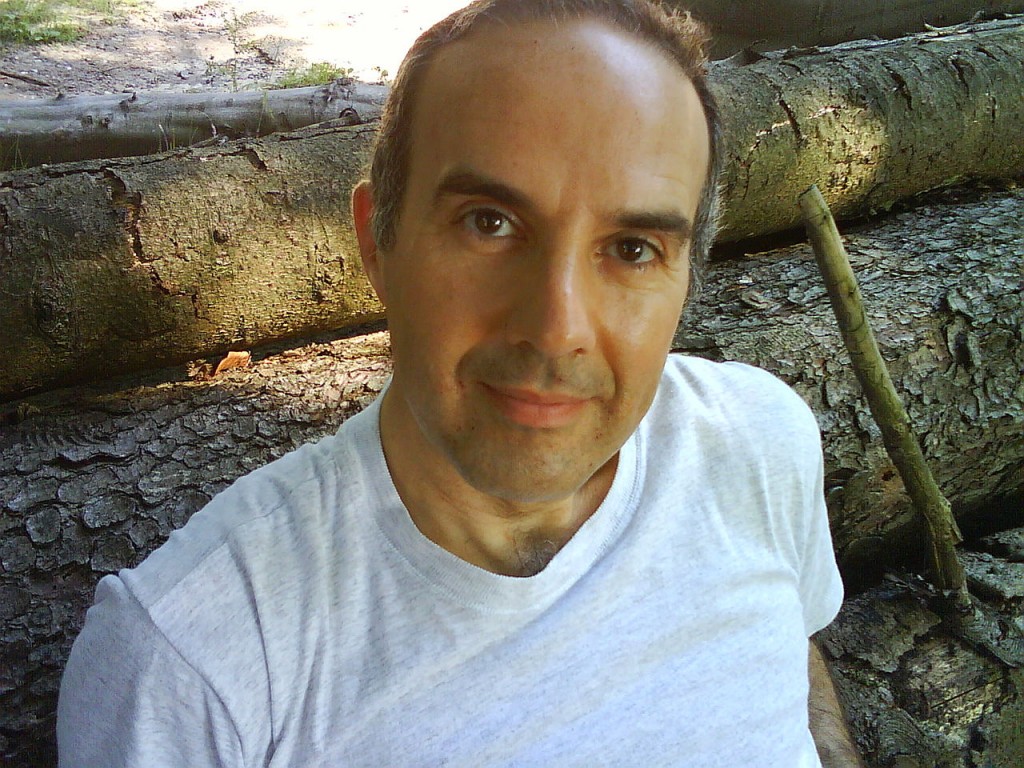 The interview focused on the reliability of climate models, particularly their ability to forecast precipitation trends in response to warming. Earlier models have suggested that arid regions would simply become drier, while wet regions would get wetter. Other models suggested some regions would see more of both. The result: lots of confusion and uncertainty.

The interview focusses on a new study authored by Fredrik Charpentier Ljungqvist of Stockholm University, which was recently published in Nature. The paper’s result now casts lots of doubt over the models and their ability to project the future. In the study the scientists examined the past 1200 years of precipitation across the northern hemisphere and they found that the models do very poorly, and that they are still at a very embryonic stage in their development – far from being mature enough to be of much use for future prognoses. Hence the title and photo caption of the Spiegel article:

Faults in the climate models: “Drought prognoses are hardly trustworthy”

A consequence of global warming is supposed to be drought. However an analysis shows: climate models can barely calculate precipitation.”

Obviously the climate system is far more complex than what some scientists, policymakers and media would like to have us to believe. The models are in fact more uncertain than ever.

In the case of precipitation the data contradict the model results, the scientists report.”

Mismatch between models and observations

When asked about the reliability of projections for more drought, Zorita, a scientist who has co-authored numerous publications, tells the German Spiegel news weekly that the prognoses are “hardly trustworthy” and that their new study shows that “the climate model results clearly deviated from the climate data on precipitation“.

The scientists based their findings on 1200 years of climate data from the northern hemisphere, much of it from proxy records. The mismatch between the models and observations are in fact profound, it turns out.

When asked if a man-made signal could be found in the precipitation over the 20th century, Zorita replied:

In our data we do not see anything unusual. There was nothing special concerning precipitation. It was similarly arid from the 9th to the 11th century, and back then there was no man-made climate change. Also harsh droughts such as the recent ones in Western USA were put into real perspective. Precipitation amounts actually fluctuate more greatly than previously assumed – that’s what the data show for the past 1200 years.”

When you boil it down: droughts are no worse today than they have ever been in the past 1200 years back when CO2 was some 30% less. Zorita adds:

But for the past 1200 years we were not able to find a relationship between global warming and changes in precipitation. That’s something that raises concern.”

Zorita then tells Spiegel that the results of the study should be seen as a “warning signal“, elaborating:

It shows that we need to do a better job testing the climate models. They have been hardly able to model the water cycle, the crux of the climate phenomenon.”

That’s black on white. The models thus cannot be relied on to come anywhere close to forecasting the future as they cannot even properly simulate crucial precipitation cycles. The modelers of course cannot be blamed here as the system is indeed enormously complex. They are doing a good job getting the task started, but it has to be acknowledged that it is only a start and that there is in fact a very very long way to go before they produce useful long-term forecasts.

Large knowledge gaps in other areas

In the interview Zorita also brings up the knowledge gaps in other crucial areas. He tells Spiegel there’s still much to learn about clouds and aerosols, and that much more research is required here. Moreover much remains poorly understood in yet more areas:

Also our understanbding of how moisture between the ground and air is exchanged is insufficient. That is really something to think about because these factors determine the climate of the future.”

The results of this paper really ought to be embarrassing for policymakers who insist the science is settled and that we need to heed what the current (embryonic) models are telling us.