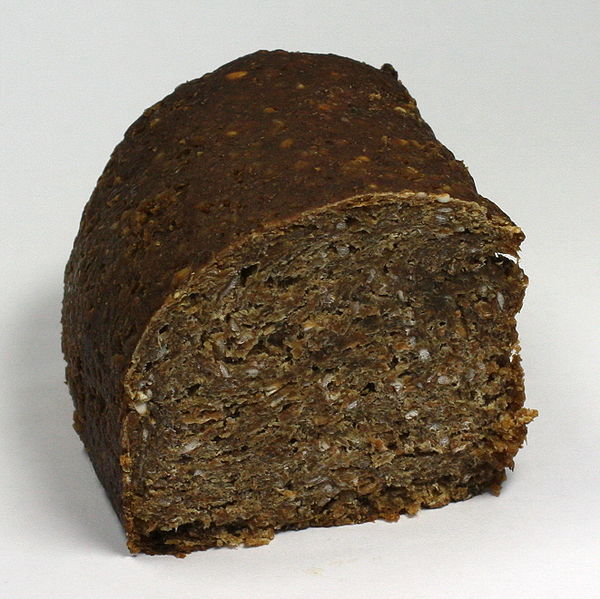 The following should be a viewed as a shot across the bow concerning the extent and zeal to which the EU is capable of when it comes to regulation. Just imagine if they were given a free hand to regulate all things related to CO2 and climate change. It’s getting frightening.

I’ve gotten used to the high levels of regulation here in Europe, and it’s gotten tough to surprise me. Yet, EU bureaucrats never fail at finding new ways to do so.

The latest pertains to the color of bread. The most recent news on EU regulation is reported for example by the Austrian online Wochenblick here, which writes: “EU regulation: Effective immediately our bread is not allowed to be too dark”!

The risk, according to the EU, is acrylamide, a carcinogenic compound that can form on starchy food if the cooking temperature is too high (some studies suggest).

European nannies are afraid some people could get sick from eating overly dark bread.

Meanwhile, it’s business-as-usual for the obviously dangerous product sugar, whose consumption in Europe has reached dangerous levels with diabetes becoming an epidemic. But the days of unregulated sugar use may also be coming to an end. Regulating sugar would make sense.

Aim is to curb acrylamide from high temperature cooking

The dark-bread regulation went into effect last Wednesday, and appears to be a part of the regulation package to ban golden, crispy french fries as well.

Wochenblick reports that the regulation are for all products based on potatoes, grains, and also coffee. The EU intends to conduct food inspections in the future.

Regulating living down to the detail

A Google search already shows that EU regulations for outdoor barbecues are likely in the works. Readers can look into that themselves to determine if that’s the case or not. Just imagine what that would look like.

The EU is only just getting started with all the regulation-mania.