Potsdam climatologist Prof. Stefan Rahmstorf is emerging as an outlier on the claimed polar vortex science behind this past winter’s extreme cold waves in the US and Europe. 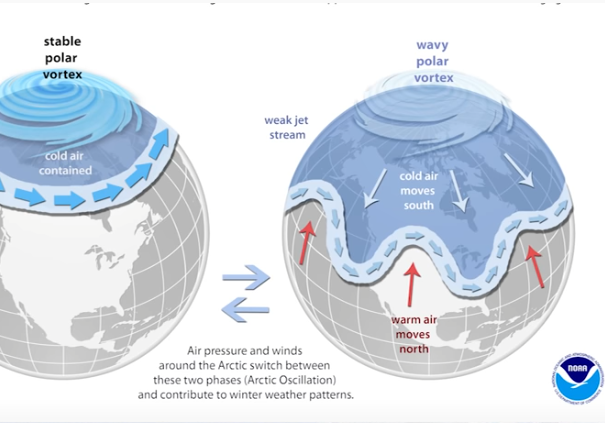 Rahmstorf claimed in a February online Spiegel article that the cold spells across North America, Europe  and elsewhere were caused by the polar vortex being disrupted by man-made climate change.

Citing climate research done by his former PIK colleague Marlene Kretschmer, now at the University of Reading, Rahmstorf says the examined data from 1979 to 2018 show an increasingly unstable polar vortex.

But then on February 16, Ms. Kretschmer tweeted a thread where she seemed to back off a bit on the theory, explaining that “lots of uncertainties” still remain:

Lots of discussions about the recent cold spell, the polar vortex and the role of climate change… Here is my two cents on this:

Kretschmer concluded at Twitter: “Bottom line: we need a better understanding of the different mechanisms (and associated risks) of how further Arctic changes (which are unfortunately certain in a warming climate) might affect our weather and climate.”

There’s a reason behind Ms. Kretschmer’s reluctance to fully back her former Potsdam Institute colleague, Rahmstorf: A comprehensive publication by Daniela Domeisen, 2019:

Domeisen found that there have always been polar vortex fluctuations and abrupt stratospheric warming throughout the long period, and that overall there has been no real detectable frequency trend – a major blow to Rahmstorf.

Kretschmer (and Rahmstorf) focused only on a 39-year period, too short to allow sound conclusions. 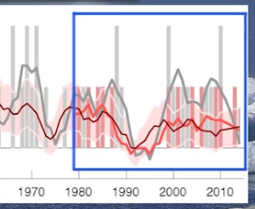 Kretschmer gets it, but Rahmstorf refuses to acknowledge Domeisen’s results and allows himself to be seduced by pure climate variability and willfully misinterprets the short 39-year trend as a long-term anthropogenic trend.

Just a week before Rahmstorf blamed the US and European cold waves on manmade warming on Spiegel Online, the NOAA had issued the following statement: 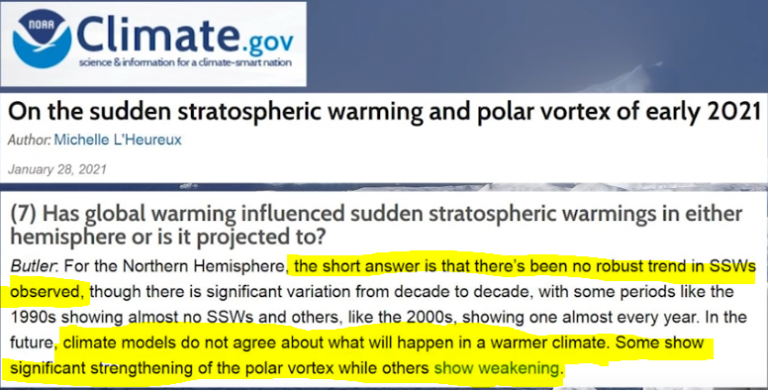 “No robust trend,” the NOAA found. “Climate models do not agree.”

Domeisen and the NOAA clearly make Rahmstorf the outlier.

So how did Rahmstorf’s article get by Spiegel’s strict editorial standards? Probably because Spiegel Online deputy chief science editor Kurt Stufenberg used to work many years for Greenpeace magazine.

It’s about activism, not science.