While UN climate scientists warn of an overheating planet and world leaders meet in suuny, warm Doha to hammer out an agreement to curb “global warming”, which hasn’t occurred in 16 years, the Northern Hemisphere and other parts of the world are shivering in extreme cold. 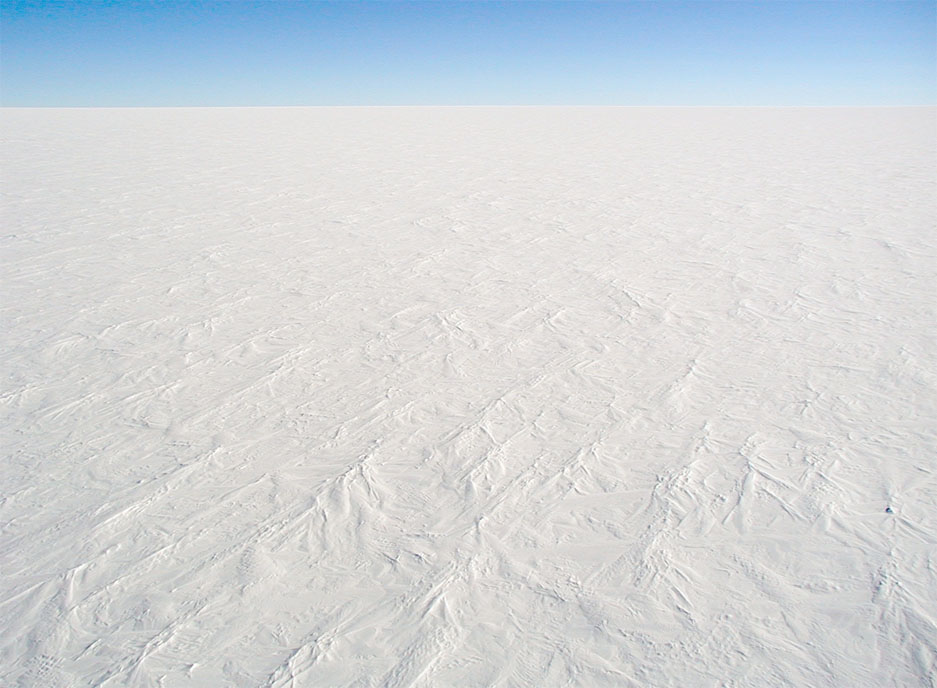 The online UK Telegraph here reports that “councils are gearing up for what could be Britain’s coldest winter in 100 years, as sub-zero temperatures and snow follow days of downpours that have devastated large parts of the country.”

The Telegraph warns that this weekend’s cold and snow could be around for awhile:

The forthcoming cold snap, caused by clear skies and northerly winds, could herald the start of a freezing winter. There are reports that temperatures could fall as low as -20°c in some areas in December and January.”

Cold, snow fly in the face of UN climate models

Cold and snow are forecast to hit Scandinavia and Central Europe as well, which all flies in the face of claims made by climate scientists just a few years ago, whose models predicted snow “would become rare, and a thing of the past.” The online The Local reports that northern Sweden Saturday “will see temperatures dip down to between minus 12 and 20 degrees Celsius”. Moscow forecasts it’s biggest November snowstorm in 50 years (hat/tip: Steven Goddard/).

In addition to Europe, Alaska and Canada have been enduring a long and bitter cold snap. Fairbanks, Alaska “has been experiencing unusually cold November weather with temperatures dropping into the minus-30s overnight”. The Fairbanks Daily News-Miner reports that the Fairbanks area air pollution sensors this week have recorded high particulate pollution levels from widespread use of wood and oil-burning stoves. As Alaskans burn wood and coal in a bid to keep warm, the EPA “has ordered the state to clean up Fairbanks air or face financial penalties”.

Meanwhile, the media are dead-cold silent when it comes to the massive Arctic sea ice recovery seen since October 1st – a record of almost 6 million square kilometers have been added. Never has the Arctic refrozen so much, so fast. Some experts are calling the scope of the refreeze “unprecedented” and “dramatic”. Even the other hemisphere as been too cold; Antarctica has seen above average sea ice extent for every month for the past year. The 30-year upward trend shows no sign of abating.

Also New Zealand, where it is now almost summer, is forecast to get snow!

Snow, cold in India and Pakistan

Cold is also reported in India. The Hindu reports here:

The entire tribal belt of Kinnaur, Lahaul-Spiti and Pangi, and Bharmour in Chamba district is reeling under a severe cold wave and may receive rain or snow at isolated locations in the higher reaches in next few hours.

The temperature in Kalpa was 1.4 degrees. It was three degrees in the tourist resorts of Manali and Bhuntar; four degrees in Solan and Sunderngar; five to seven degrees in Chamba, Shimla and Una; eight degrees in Dharamsala and 10 degrees in Nahan.”

With all the cold gripping the globe, clearly hundreds of millions could use a little global warming.