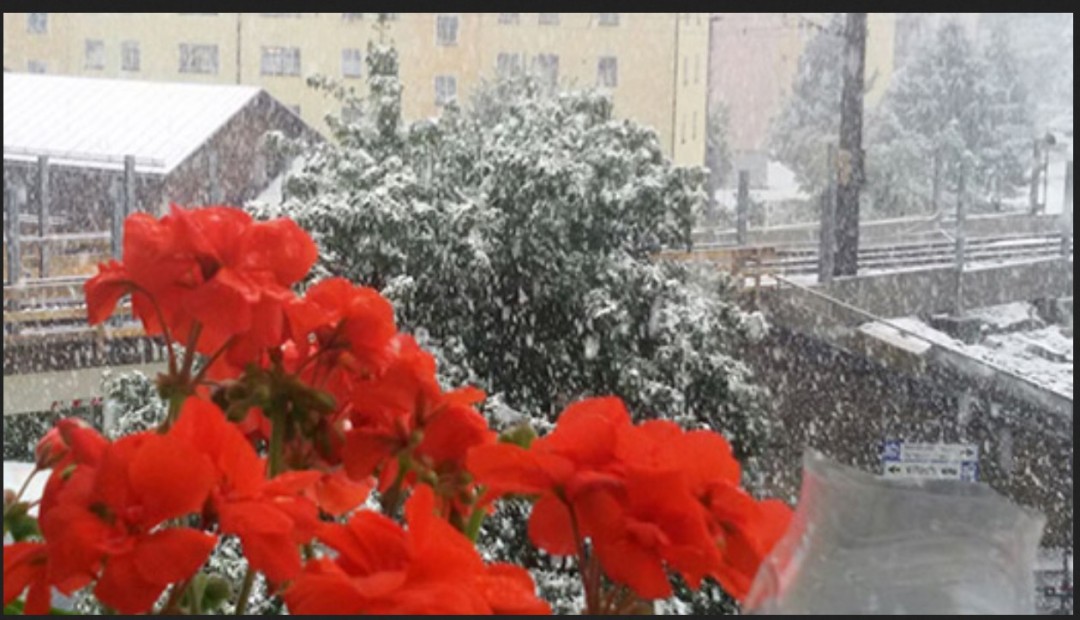 Listening to the media, I kept getting the impression that September 2015 in Germany had been a warm one (though my heating costs tell a different story). Yes, I kept hearing weathermen saying how mild it was, with summerlike temperatures. But now the reality comes out.

Germany’s national weather service Deutsche Wetterdienst (DWD) has just issued the preliminary results for September 2015. It turns out the month in Germany was cooler than normal. The results are tabulated from data collected by the country’s approximately 2000 weather stations scattered across the country.

The DWD writes how September was unusually uneventful and just plain normal, after an “extremely hot and dry summer“. It also announced that the drought period that gripped most of the country since since February has ended in the north and central parts of the country, yet lingers on over the east and the south (an area with a size of something like Maine).

The DWD sums up the temperature:

Especially the northwest part of Germany was cool in September as the temperature failed to reach the 25°C mark during the entire month, with surface frost appearing in many regions late in the month and snow at higher elevations (see photo above). In general Northwest Europe and Scandinavia saw unusually cold conditions this summer, see here and here.

With October looking to be perhaps dominated by a high pressure over Scandinavia (GFS model), 2015 will fall well below last year’s wild anomaly.

The overall trend for Germany over the past 25 years remains slight cooling. There has not been any statistically meaningful warming since 1990.

UPDATE: And Great Britain has just had its 3rd coldest September in 42 years. See here.