The addition of an esteemed Norwegian climate scientist to the London-based GWPF will help bring some sobriety back to a science that has all too often been immersed in alarmism.

This brings another persuasive voice to the influential think tank. 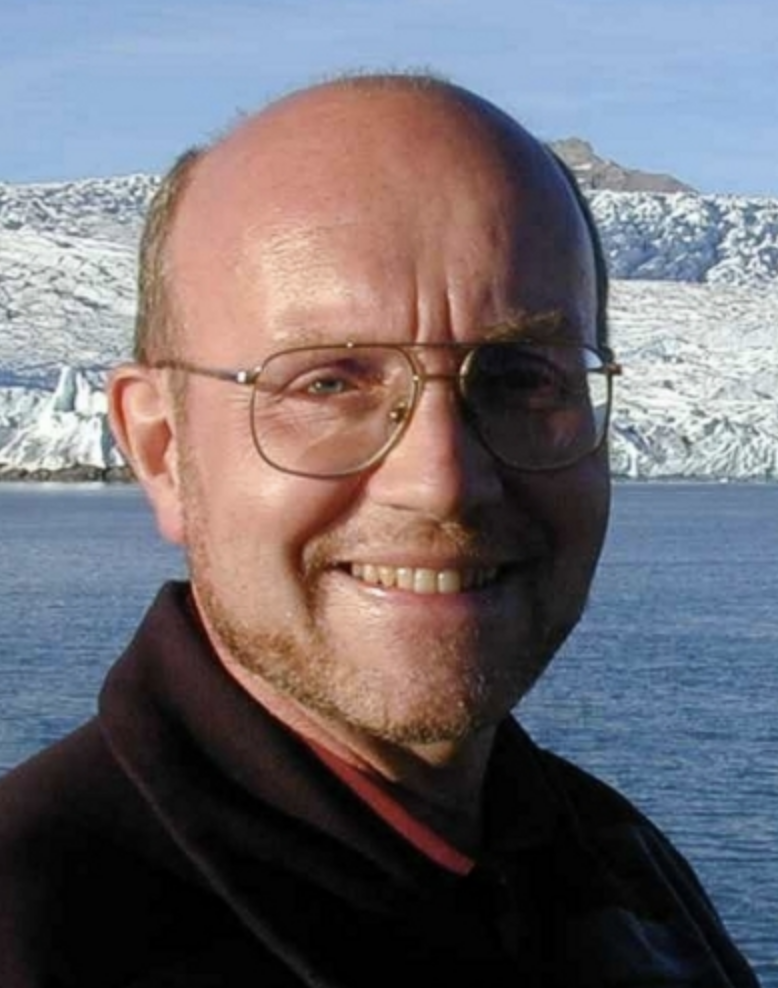 The GWPF appointment is a move that climate science critics say will deliver some much needed sobriety to a science that has too frequently found itself immersed in activism, hysterical projections and alarmism.

In the wake of his appointment, Prof. Humlum answered some questions on climate science posed by NTZ via social media.

Concerning global sea level rise, Prof. Humlum believes the planet will see only “8-15 cm rise by the year 2100”. And though most scientists agree man is warming the planet through CO2 emissions by burning fossil fuels, Prof. Humlum wrote that the figure for CO2 climate sensitivity is completely in dispute.

On what has driven the climate change observed over the past 40 years, Prof. Humlum wrote that it goes far beyond just CO2 and that the sun, clouds and oceans have played huge roles. Over the coming decades he thinks the planet will cool, but that “it won’t be dramatic”.

Concerning whether the 20th century warming has led to more weather extremes today, he answered: “No, not according to statistics known by me.”

On the global scale natural climatic variations dominate over effects caused by man. Climate models often claim to incorporate natural variations, but this is not correct, as can be shown by statistical analyses. Thus, the argument that only by assuming a large effect of CO2 can climate models reproduce global climate change since 1950 is invalid.”

Prof. Humlum has authored or co-authored some 100 publications on climate related topics. Few scientists are able to claim having such a broad and valuable interdisciplinary knowledge that Professor Humlum possesses. His specialties include: